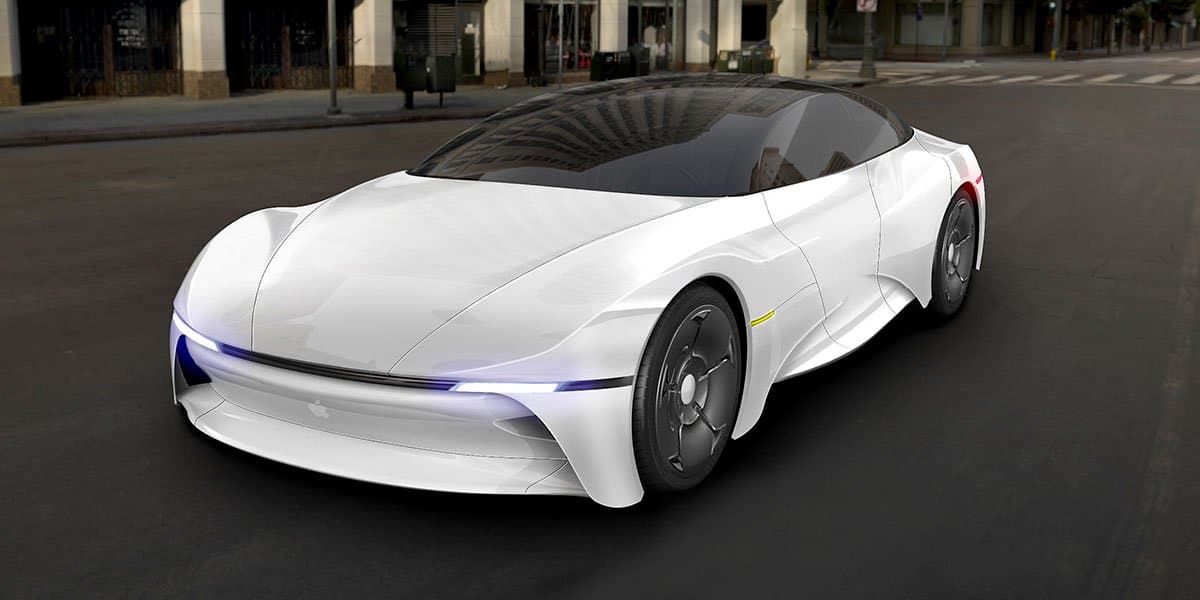 Since 2014, Apple has been developing its own self-driving electric car, the Apple Car. Recently, rumors began to circulate on the Web that the car could be released in the next few years. However, renowned Chinese analyst Ming-Chi Kuo is not so optimistic. The insider believes that the car should not be expected until at least 2028.

By the way, the Apple Car project team is led by Doug Field, who used to work at Tesla. Under his leadership, the car development process accelerated significantly.