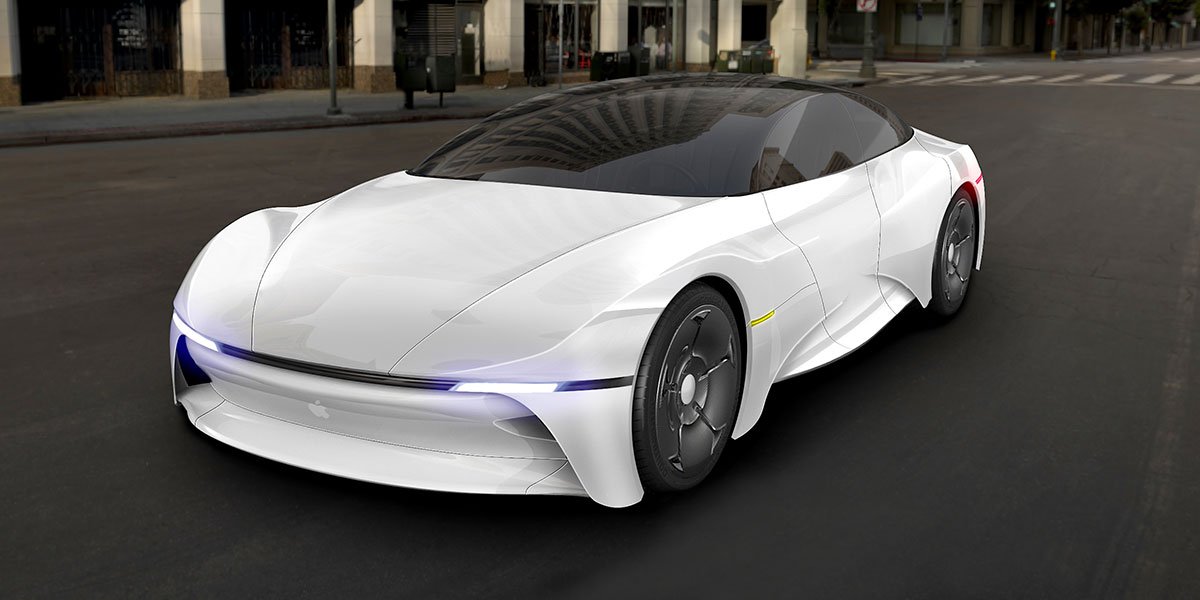 Apple Car, Apple’s first electric car, has long been rumored. It was originally planned to be released in 2023, but it seems that everything has changed. Taiwan-based EconomicDailyNews reported that the car could be produced as early as the third quarter of 2021.

The publication refers to the director of a large Taiwanese manufacturer. He claims that Apple plans to show the car in September 2021, at the same time as the iPhone 13 launches.

The source also said that the company’s manufacturers and suppliers in Taiwan are preparing to ramp up the production of parts for Apple Car in the second quarter of 2021.

Also, there is information that Apple has already begun testing prototypes on California roads. Recall that the company received permission from the California authorities to test uncrewed vehicles back in 2017.

The news of the upcoming presentation came as a surprise. Earlier, the car would not be released until 2023, and possibly 2025 in general.