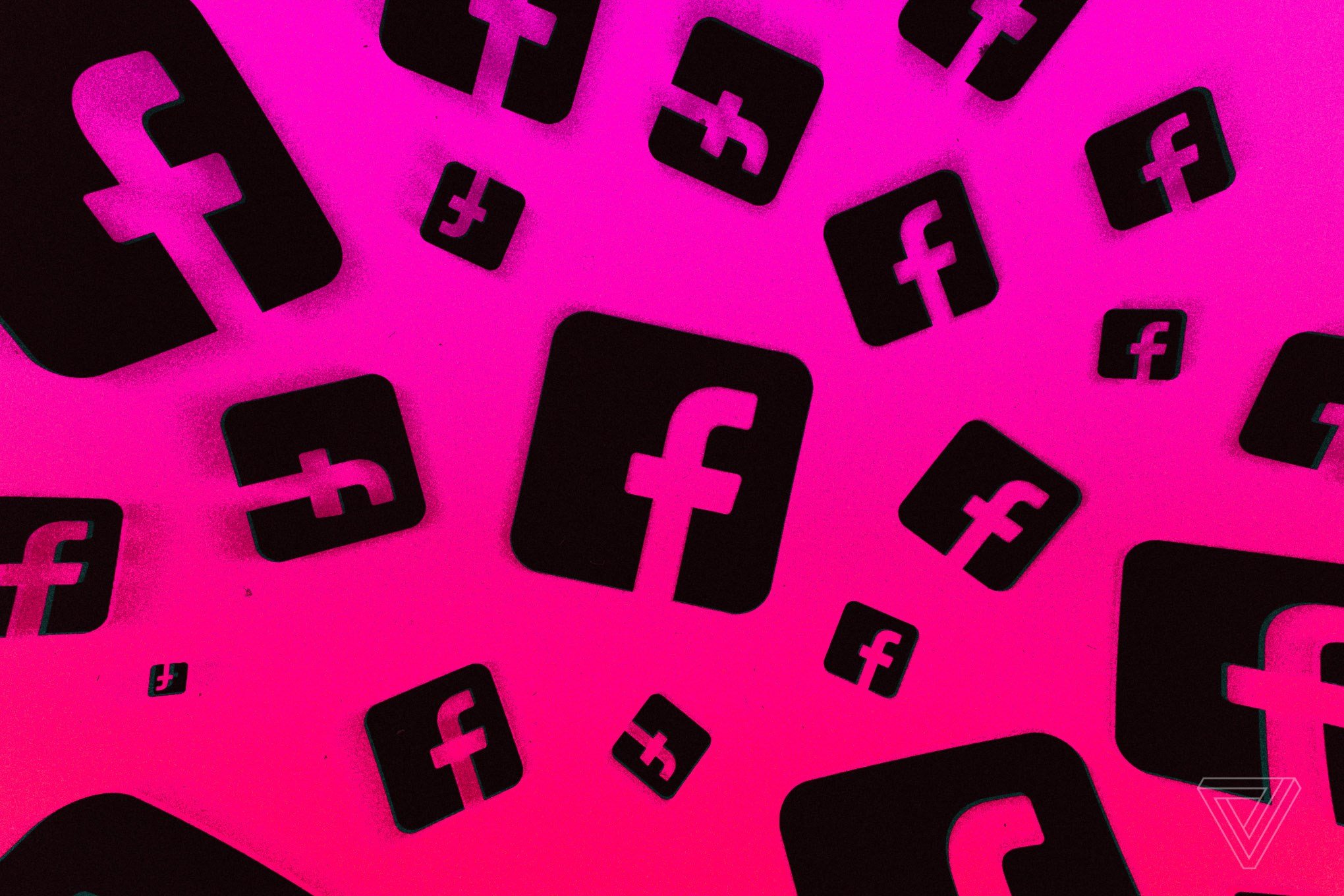 As Facebook told Reuters, Apple is blocking the ability to inform users that it takes 30% of the cost of in-house purchases made using the new Facebook app feature. Apple claims that the updated app with this notification violates an App Store rule that prevents developers from showing users “irrelevant” information.

A new feature in the Facebook app allows users to buy tickets for online events directly through the app. Apple’s policy states that you must use the App Store payment system to purchase digital content, and Apple charges a 30% commission on the total. Facebook says it asked Apple to drop this fee so that all revenue can be funneled to event organizers. However, Apple dropped this offer. 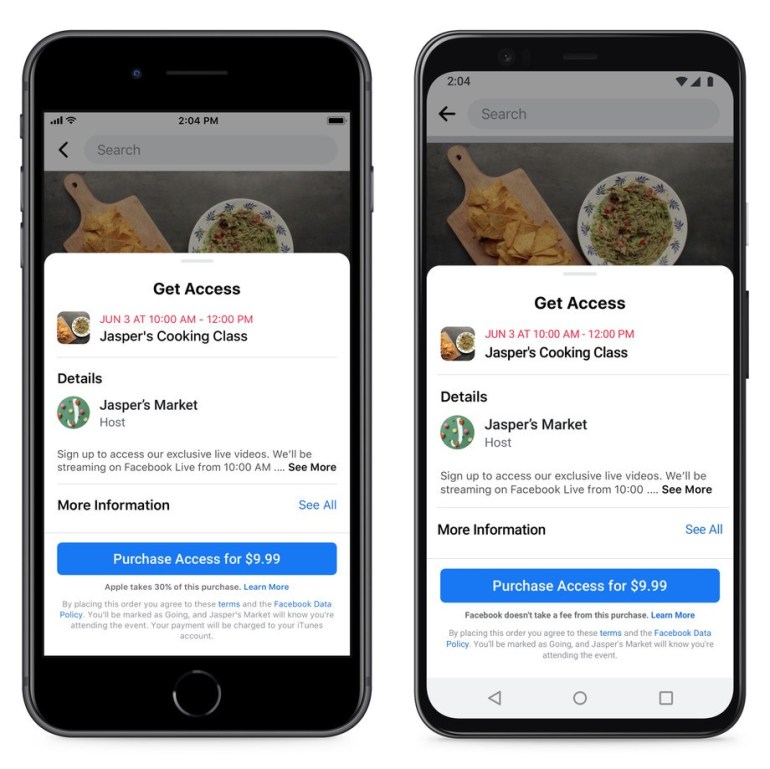 Then Facebook decided to notify users that 30% of the amount of their purchase is taken by Apple. The corresponding notification should have appeared only in the iOS version of the application. For Android users, this text would not be shown. Instead, the notification would say that Facebook does not charge any fees on the payment. Earlier this month, Facebook revealed what the purchase window might look like in versions of the app targeting different platforms.

YOU CAN ALSO READ:  All for One: Spotify, Epic, Tile, Match, and More Calls on Developers to Stand Against Apple App Store Policy through Coalition for App Fairness

Currently, the Facebook app shopping feature is available, but without notice that Apple takes 30% of the purchase price. There is also no proposed notification about no commission in the Android version of the application. However, Facebook continues to work on making commission information available in the app.