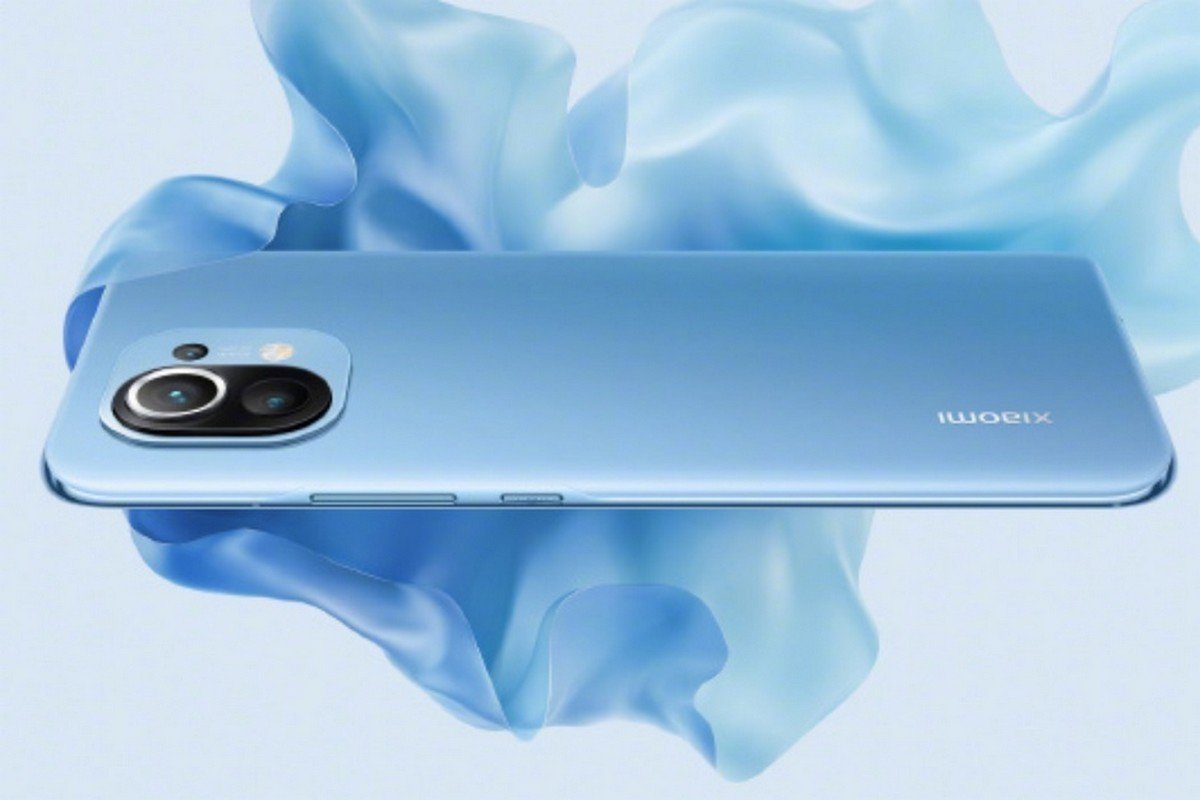 AnTuTu: Xiaomi Mi 11 is the most powerful flagship on the market

On December 28, Xiaomi presented the world’s first smartphone with a Snapdragon 888 chip – Xiaomi Mi 11. Today this smartphone was tested in the AnTuTu benchmark, where it showed an impressive result. For those who don’t know, AnTuTu is a platform for calculating CPU and GPU performance on smartphones and giving them a corresponding score.

According to the results of testing in AnTuTu, Xiaomi Mi 11 scored 708,425 points, which allowed it to become the most powerful flagship on the market. It moved from the first place another Chinese flagship – Huawei Mate40 Pro +.