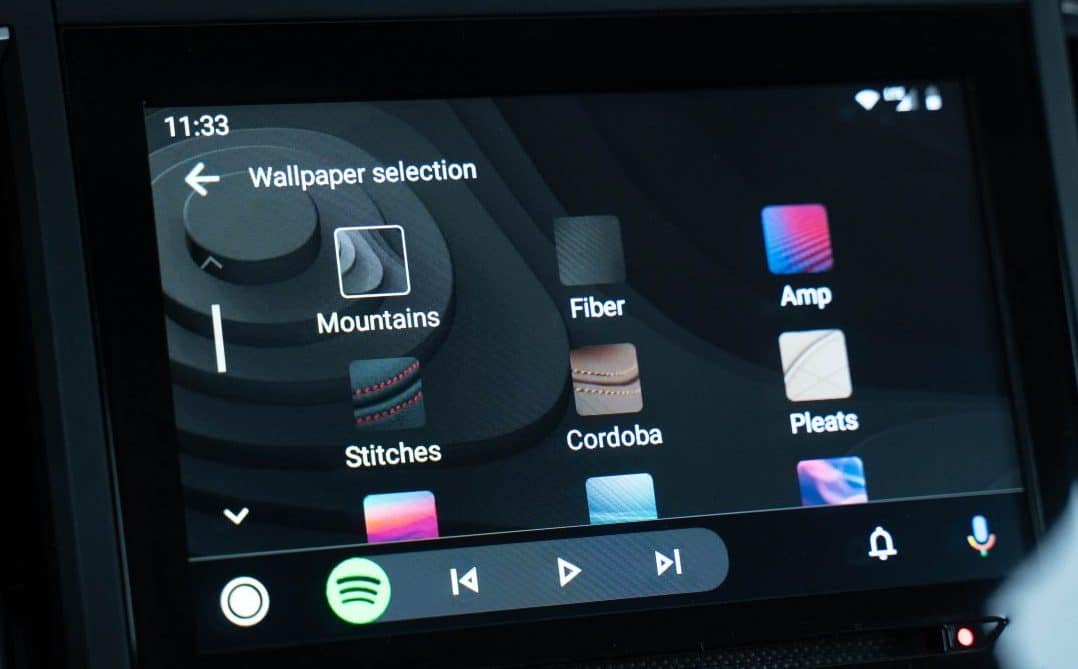 Last year, during the presentation of iOS 14, the ability to change the wallpaper in the Apple CarPlay system was announced. Google followed suit from the Cupertino-based company and added similar functionality to its own Android Auto system.

The existence of this function has been known for a long time. It has been in development for several months. Now, the ability to change the screensaver has worked in Android Auto 6.1.

Android Auto lets you choose from 15 available screensavers. By default, a picture depicting mountains is set. 14 more are available in the gallery. To change the wallpaper, you need to go to the general settings, scroll down a little and find the Choose wallpaper option.