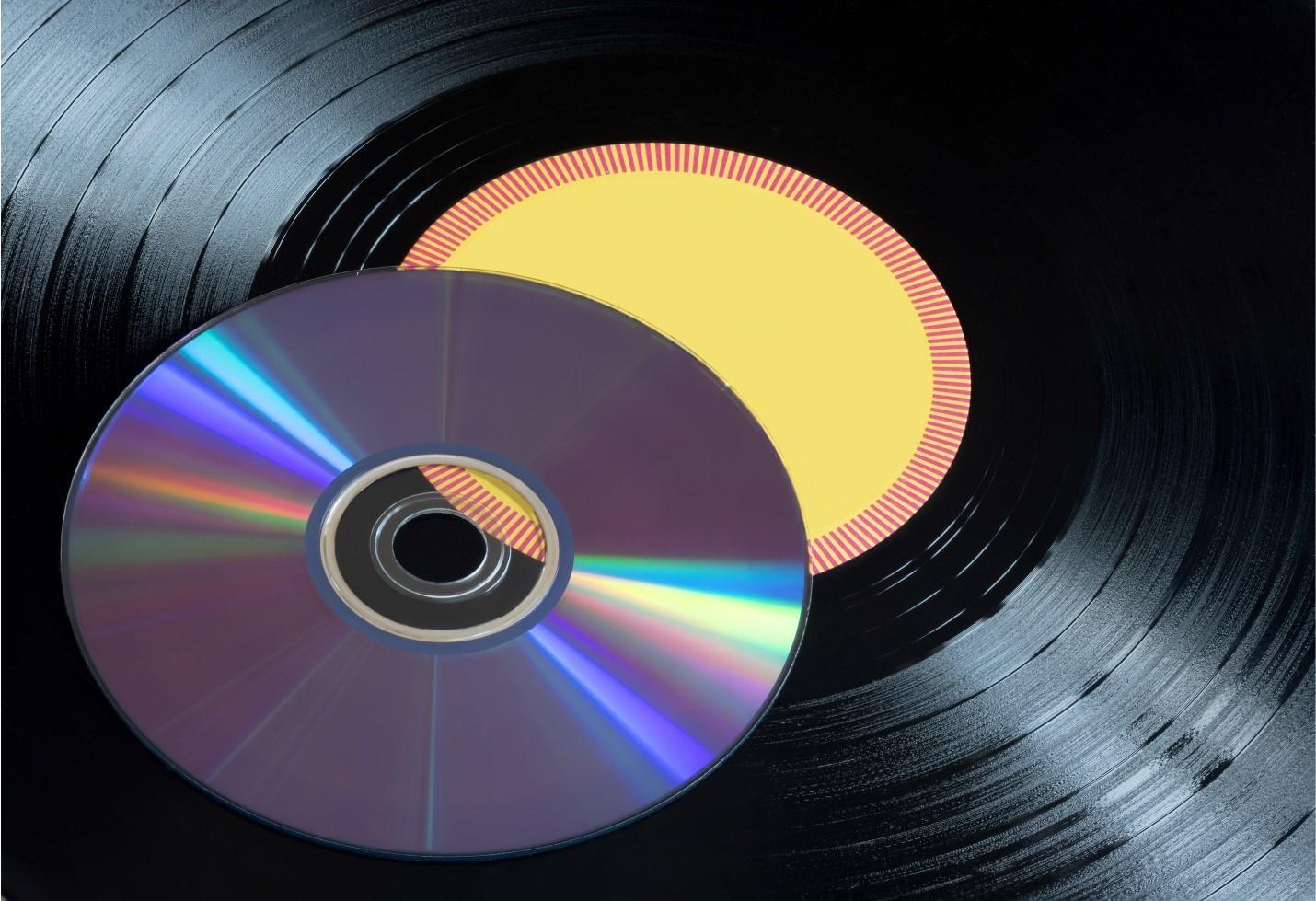 Late last year, a strange thing happened to the popular American commercial music service Murfie, based in Wisconsin. For many years, she bought music from US residents on physical media (mainly CDs and vinyl records), digitized them and provided access to her Internet database for a paid subscription. Suddenly it became impossible to connect to it, and the feedback from the administration of the service to the clients completely stopped. Frustrated music connoisseurs who created their collections in the cloud of the service were upset.

However, it turned out that all the music was bought by the Arkansas company Crossies LLC. True, it is difficult to call it a company – there is only one person on the staff, who is his own manager, manager, and storekeeper. John Fenley, the owner of the mini-firm, is a rather eccentric personality.

He owns a small office in Provo, Utah. The site itanimulli.com is registered in his name (on the contrary, it sounds like illuminati – it is clear who the American is fighting with), from which he sent cryptic requests to the US NSA website. John also fought with the blockchain company NEM, which allegedly embezzled his money (history is silent about how his litigation ended). He also wanted to become mayor of the city and even ran for his post, but his calls to expel the bosses of large corporations from Provo did not resonate with residents.

YOU CAN ALSO READ:  Rumor: Samsung Galaxy S21 Ultra will get S Pen, and Galaxy Note series will go down in history - it will be replaced by Galaxy Z Fold 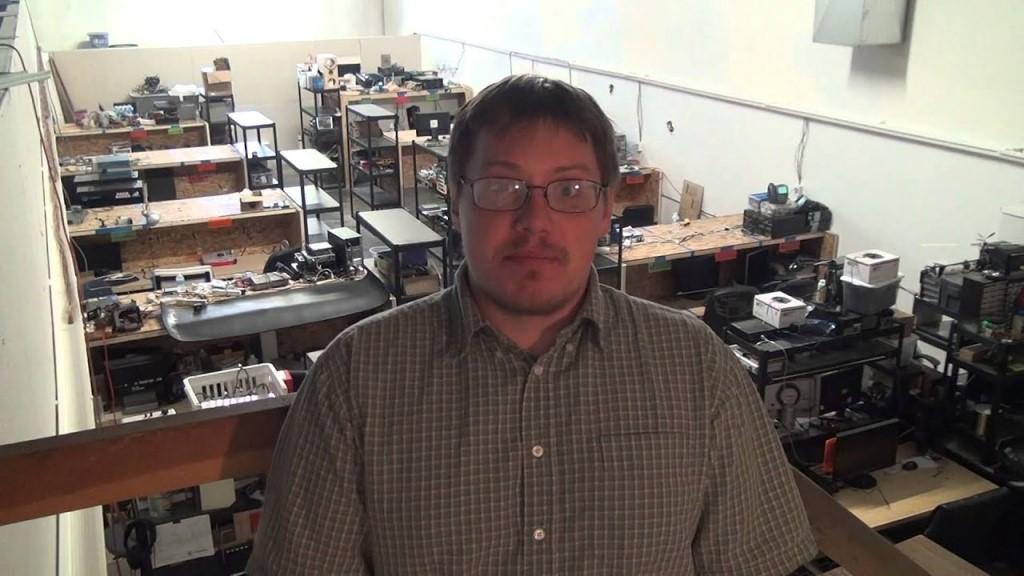 Fenley founded his firm around 2010 with the same goal as Murfie. The business did not go very well, as the lack of interest from investors and a small start-up capital affected. John recently found out that his potential competitors were closing down, and decided to take the reins into his own hands and pursue an old dream. He contacted former Murfie investors and convinced them that he would be able to continue the business. The assets were bought for a total of $ 25,000 (including flights, hotel accommodations, and a lawyer), and Fenley became the owner of the keys to a warehouse that stores 930,000 physical media. 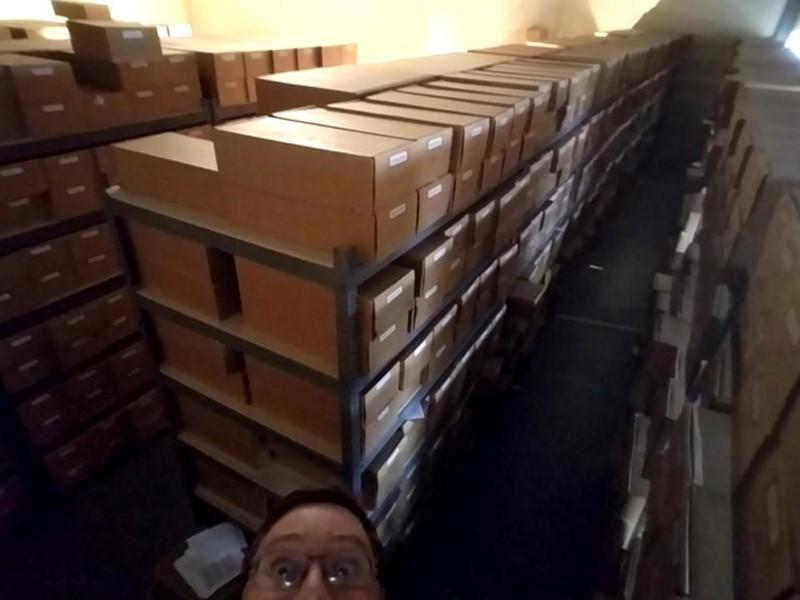 The customer base, like the business model of the previous company, has remained the same. The owner of Crossies promised that he would slightly change the service settings and the procedure for paying for the subscription, but all music will remain in the same format and quantity as before. Those who wish can take their discs and records back, if they want. Recently, John acquired land near the town of Little Rock, where he is going to establish the world’s largest maker space. All discs and equipment will be stored there. Failey says his business will thrive because he “knows exactly how to save money,” and is going to spend about 5% of the previous company’s expenses.

How do you prefer to listen to music: online through streaming services, do you buy discs or do you pirate the old fashioned way?

YOU CAN ALSO READ:  Apple wallet case, opinion on a good accessory that no one will understand
0