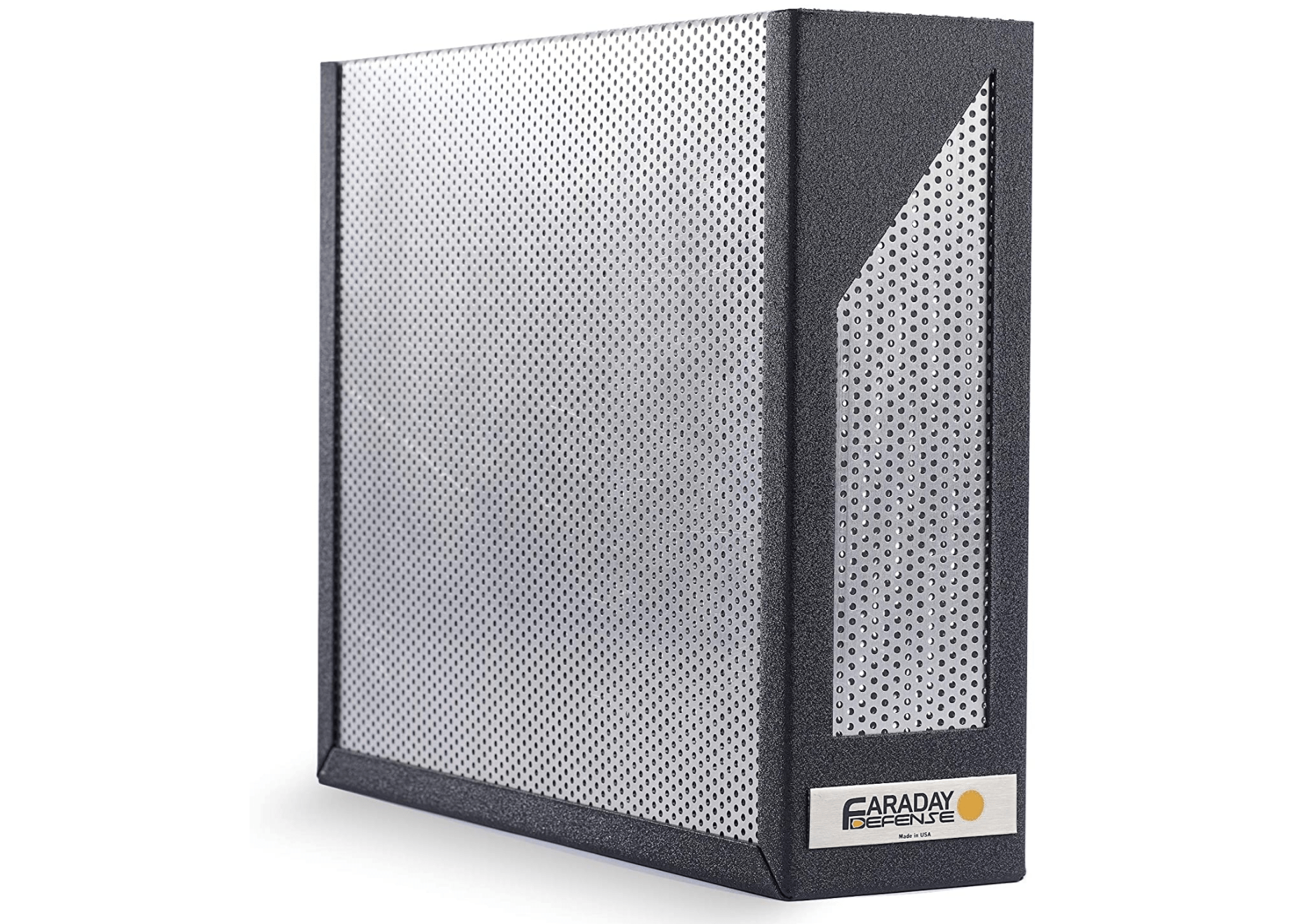 This week, a fraudulent scheme began to spread widely on the foreign Internet. Under the plausible pretext of caring for health, uninformed users are being sold completely useless objects in everyday life – a Faraday cage for routers. Thus, by paying a lot of money, users themselves degrade the wireless signal quality in their homes.

Users are encouraged to buy a “router screen” that protects the buyer and his loved ones from Wi-Fi. The price of such a device on the Amazon marketplace is $ 70 to $ 100. In fact, a small metal case for a router is being sold. Thus, for their own money, users enclose the router in a Faraday cage, which blocks electromagnetic radiation. This metal box blocks almost all the signal from the router. And while scammers claim that the outer metal case “shouldn’t affect the signal range and internet speed at all,” many buyers were surprised to find a significant degradation in wireless performance.

True, there are also opposite reviews, which claim that the screens do not work at all, and the signal of the Internet connection does not change in any way. This is probably because under the guise of a “screen for a router,” they are selling mesh storage boxes, but at an overpriced price. At the same time, sellers warn against buying cheap “fakes” of their screens. They boast “original” design and manufacturing in the USA to attract buyers.

YOU CAN ALSO READ:  Is your IT better handled in-house or externally?

So apparently putting Faraday cages around routers has become a thing for the 5g conspiracy nuts and there are companies out there ready to cash in.

My sides are in orbit. pic.twitter.com/mGcud5Kb70

It should be noted that similar products have been sold on Amazon for several years. But this week saw a surge in their popularity, which is likely due to the spread of conspiracy theories about the dangers of 5G cellular networks, which operate using areas of the electromagnetic spectrum close to Wi-Fi routers. Wireless technologies in use today, including AM / FM radio, LTE, 5G, Bluetooth, Wi-Fi, and even IR remote controls, rely on transmitting and receiving signals in some parts of the electromagnetic spectrum. In this case, we are talking about “electromagnetic radiation,” which probably scares uninformed users. In fact, we are talking about non-ionizing radiation. Such radiation does not have enough energy to remove any electrons from atoms and destroy cells, and it does not pose a danger to the body.

It should be noted that radiophobia is widespread in Ukraine as well. Recently, the Ministry of Digital Industry complained that regional authorities are boycotting mobile communications due to concerns about the danger of cell towers.