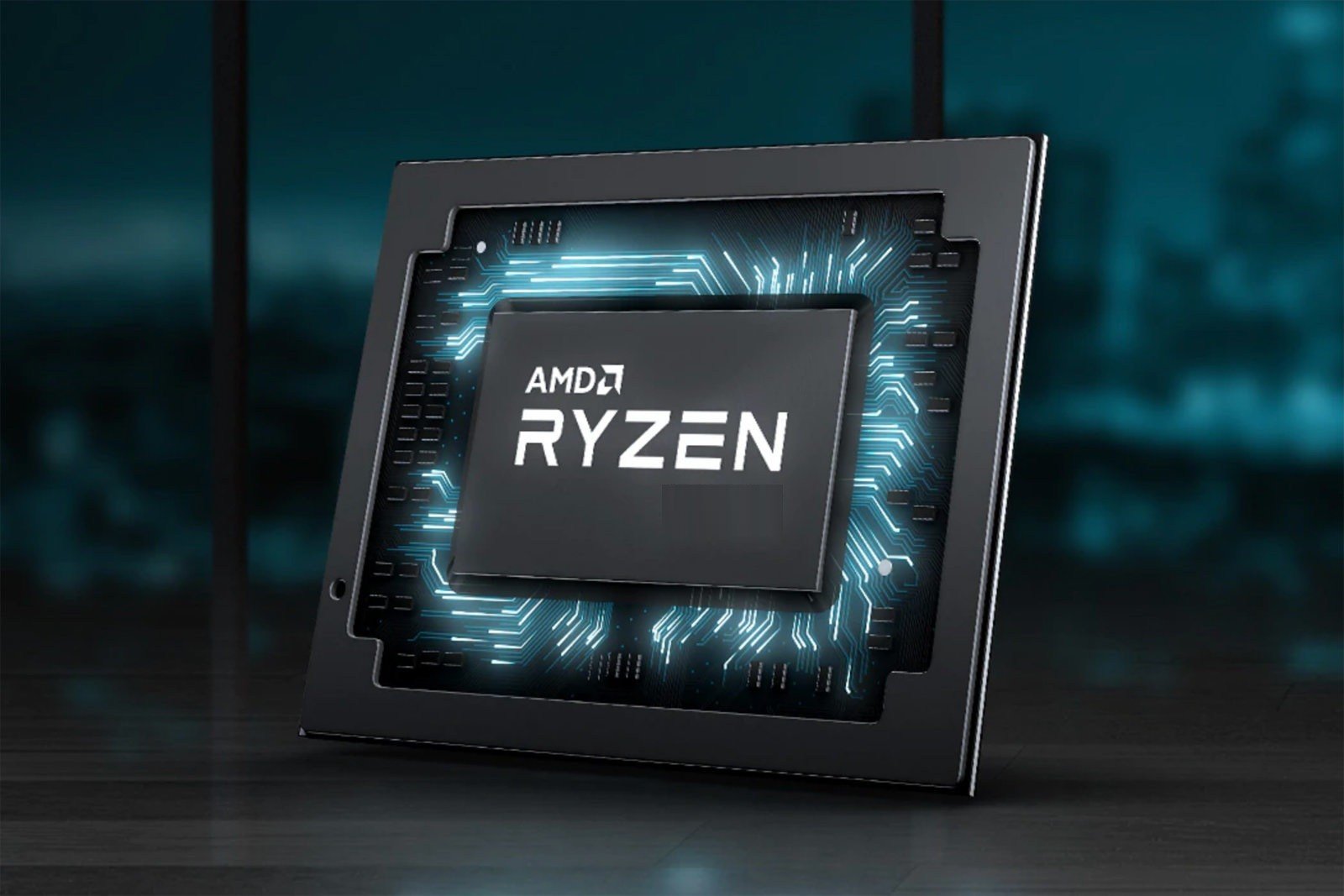 The first tests of AMD’s next-generation processor, the Ryzen 7 5800X (Vermeer), have appeared on the Internet. This chip is based on the new Zen 3 architecture. And judging by the first results, the architecture turned out to be especially successful.

In the Ashes of The Singularity gaming benchmark at 4K Crazy settings, the new 8-core (16-thread support) AMD Ryzen 7 5800X outperforms the fastest 10-core (20-thread support) Intel Core i9-10900K chip. Although the 4K settings are more focused on testing video cards, nevertheless, the Ashes of The Singularity benchmark provides indicators to determine the performance of the central processor. They showcase the superiority of the new AMD Ryzen 7 5800X with fewer cores. Unfortunately, the operating frequency of the AMD processor has not been specified. Previous engineering design data leaks have mentioned 4.6 GHz. Taking into account architectural improvements, we can expect the frequency of commercial copies at the level of 4.7-4.8 GHz. The Intel Core i9-10900K processor is capable of operating at up to 5.3 GHz.

YOU CAN ALSO READ:  Smart watches Huawei Watch Fit received a 1.64-inch AMOLED display and autonomy up to 10 days 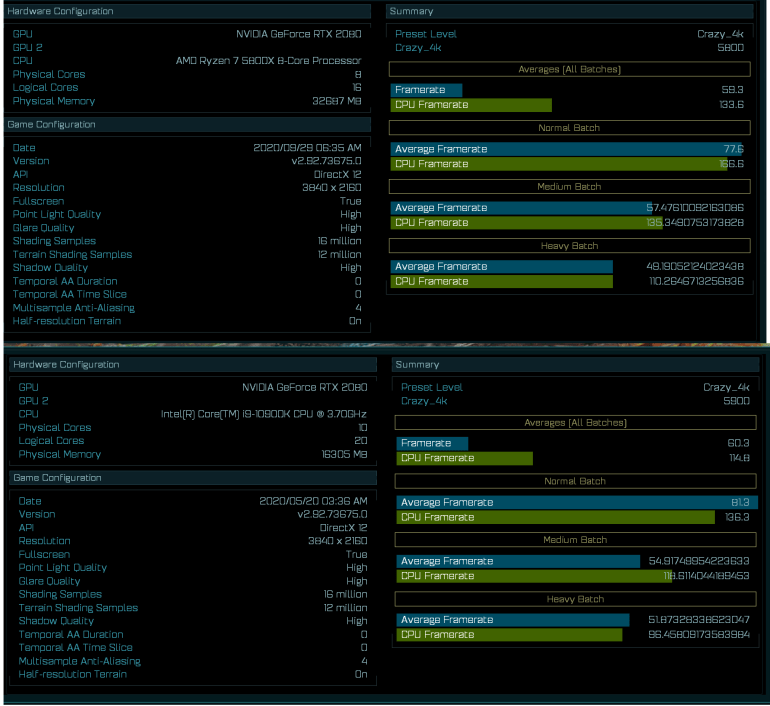 The Normal Batch result shows the impressive superiority of the new AMD Ryzen 7 5800X processor, delivering 22% more frame rates than the Intel Core i9-10900K chip. On average, the AMD Ryzen 7 5800X has a 16% advantage across all metrics.

The price of the AMD Ryzen 7 5800X processor is currently unknown. However, if we assume that it will be at the same level as that of the existing Ryzen 7 3800X chip, then we can expect the cost of the new solution around $ 350-400. For comparison, the 10-core Intel Core i9-10900K processor, which was inferior in this test, sells for about $ 500. Thus, the 8-core AMD Ryzen 7 5800X may be out of the price / performance range of a competing 10-core processor.

If we add that the Vermeer lineup is also expected to feature a 12-core Ryzen 9 5900X with 24 instruction threads, which could provide even higher levels of performance, Intel may find it difficult to compete with new solutions at current price levels.

YOU CAN ALSO READ:  The characteristics of the upcoming compact systems Intel NUC 11 PRO Tiger Canyon have become known

Note that the new Zen 3 architecture will provide an increase in the number of instructions executed per cycle, provides for the use of an updated CCD / cache memory structure. Also, through the use of the improved 7nm + process technology, gains in operating frequency and energy efficiency can be expected.