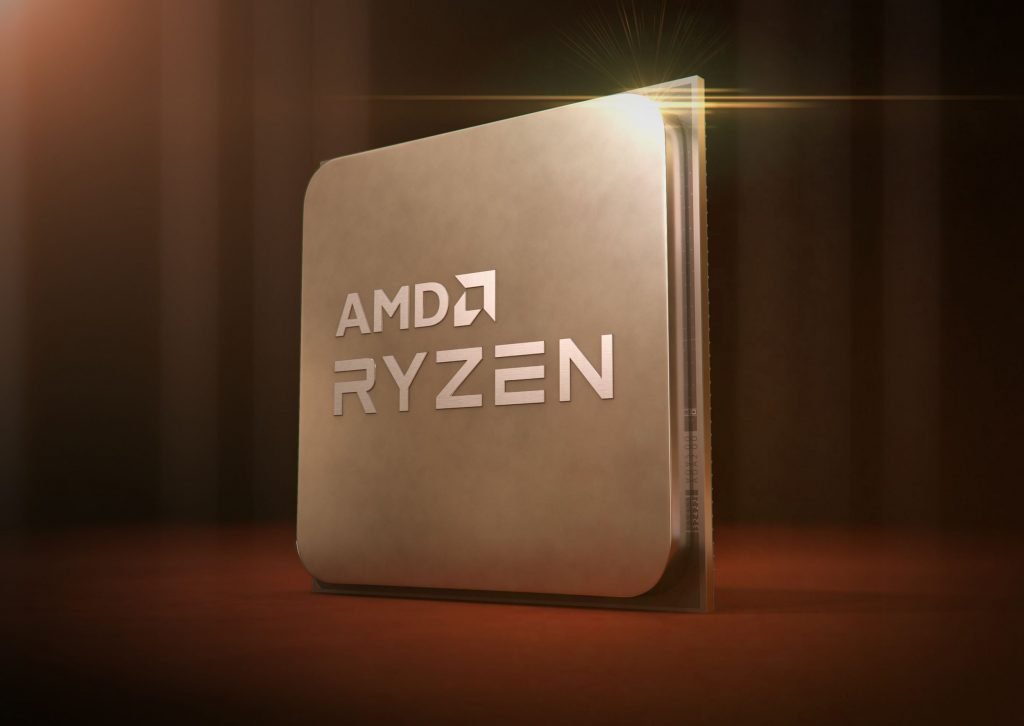 On the eve of the launch of new AMD processors, another leak was discovered on the Internet, revealing information about the performance level of upcoming new products. Test results for AMD Ryzen 9 and Ryzen 7 processors in CPU-Z have been published on two independent forums.

AMD’s flagship Ryzen 9 5950X processor contains 16 processing cores and supports 32 instruction streams. In a single-threaded test, it scored 690.2 points, and in a multi-threaded test – 13306.5 points. Thus, he outstripped the solution of a competitor in the face of Intel Core i9-10900K. This 10-core chip achieves 584 points in single-threaded mode and 7389 points in multi-threaded mode.

At the same time, the 8-core Ryzen 7 5800X processor scored 650 and 6593 points in single-threaded and multi-threaded testing modes, respectively.

The official release of four models of the new AMD Ryzen processors based on the Zen 3 architecture is scheduled for November 5.

YOU CAN ALSO READ:  How to Learn to Play Computer Games
0