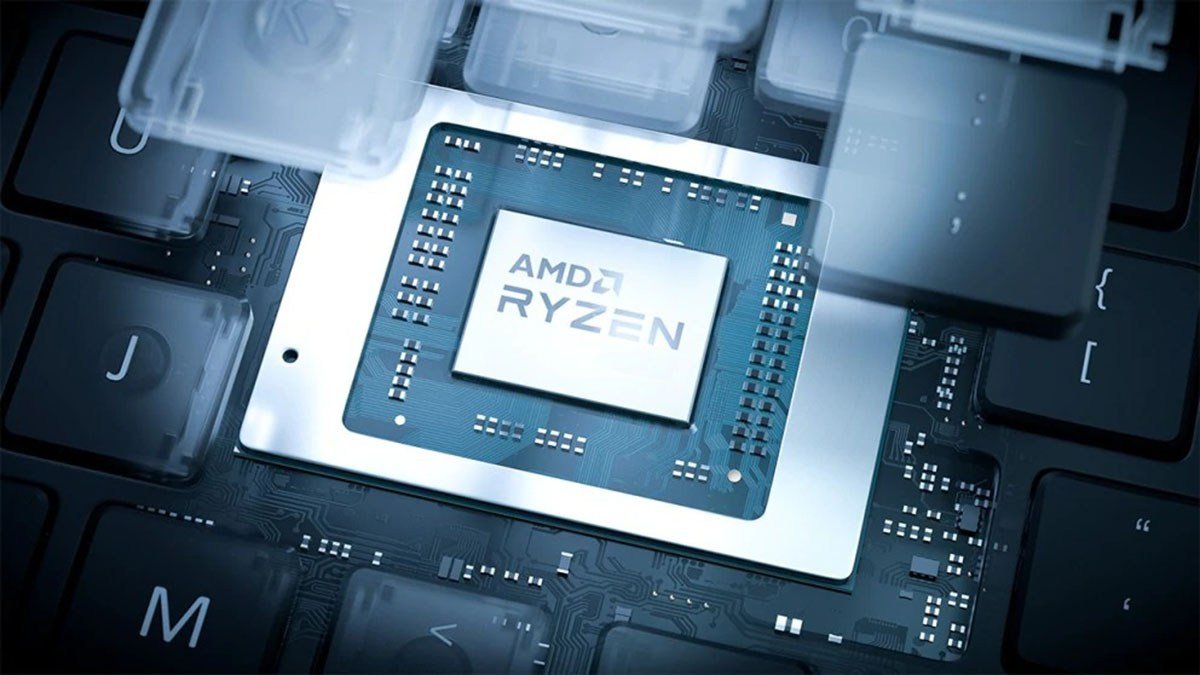 The results of testing the flagship model APU of the Cezanne family based on the Zen 3 architecture appeared on the network. The 8-core Ryzen 7 5800U hybrid processor was lit up in the Geekbench 5 database.

This chip supports 16 instruction streams. Its base frequency is 1.9 GHz, and its Boost frequency reaches 4.44 GHz. The clock was 100 MHz and 244 MHz higher than the previous generation Ryzen 7 4800U processor based on the Zen 2 architecture. 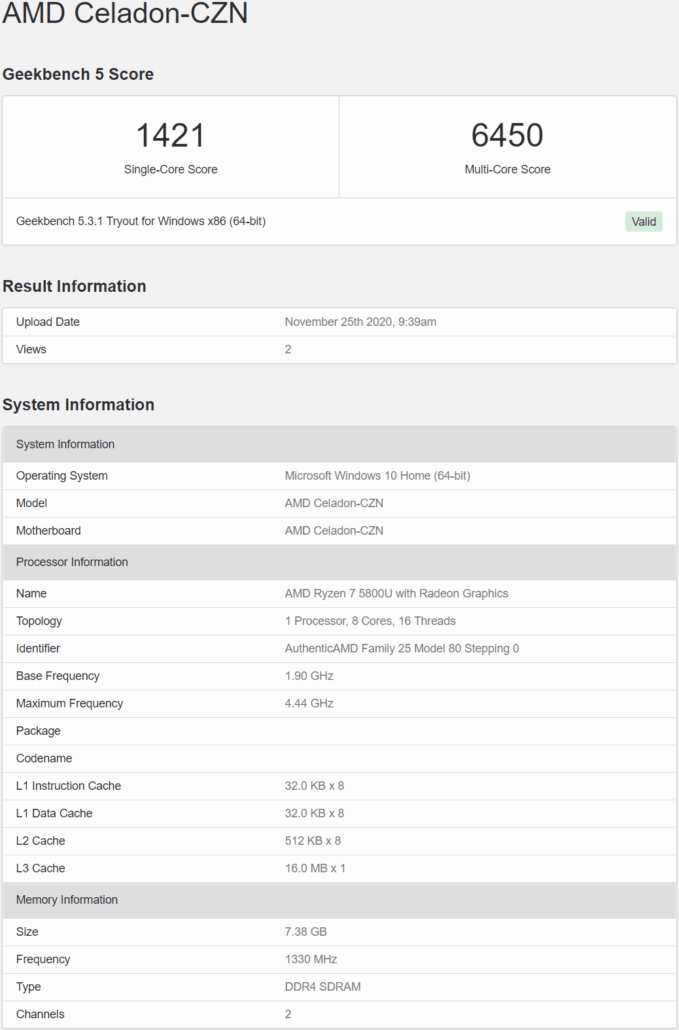 The new chip has undergone processing of the cache memory. The Ryzen 7 5800U includes 16MB of L3 cache, while the Ryzen 7 4800U has 8MB. The cache memory of the second level and beyond is 512 KB for each score, which gives a total of 4 MB. The redesign of the cache is expected to reduce latency and increase inter-core throughput.

The graphics subsystem of the Ryzen 7 5800U processor is based on the modified Vega GPU, which includes 8 execution units and 512 stream cores. The GPU runs at 2000 MHz.

YOU CAN ALSO READ:  According to new data, Samsung does not intend to say goodbye to the Galaxy Note line next year 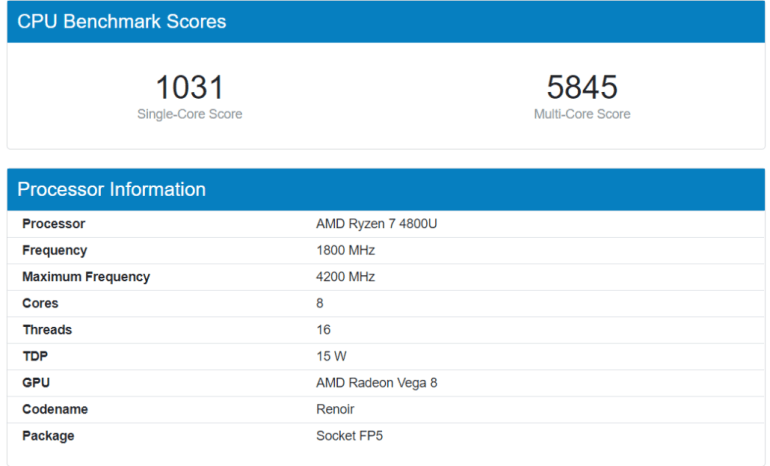 Testing conducted using AMD internal testing platform equipped with 8GB of DDR4 2666MHz RAM. In the single-core test, the AMD Ryzen 7 5800U processor scored 1421 points, and in the multi-core test, it scored 6450 points. When compared with the previous Ryzen 7 4800U chip’s benchmark results, you can find that the performance gain in single-core mode reaches 38%, and in multi-core mode – 10%. The Ryzen 7 4800U processor scores 1,031 and 5845 points, respectively.