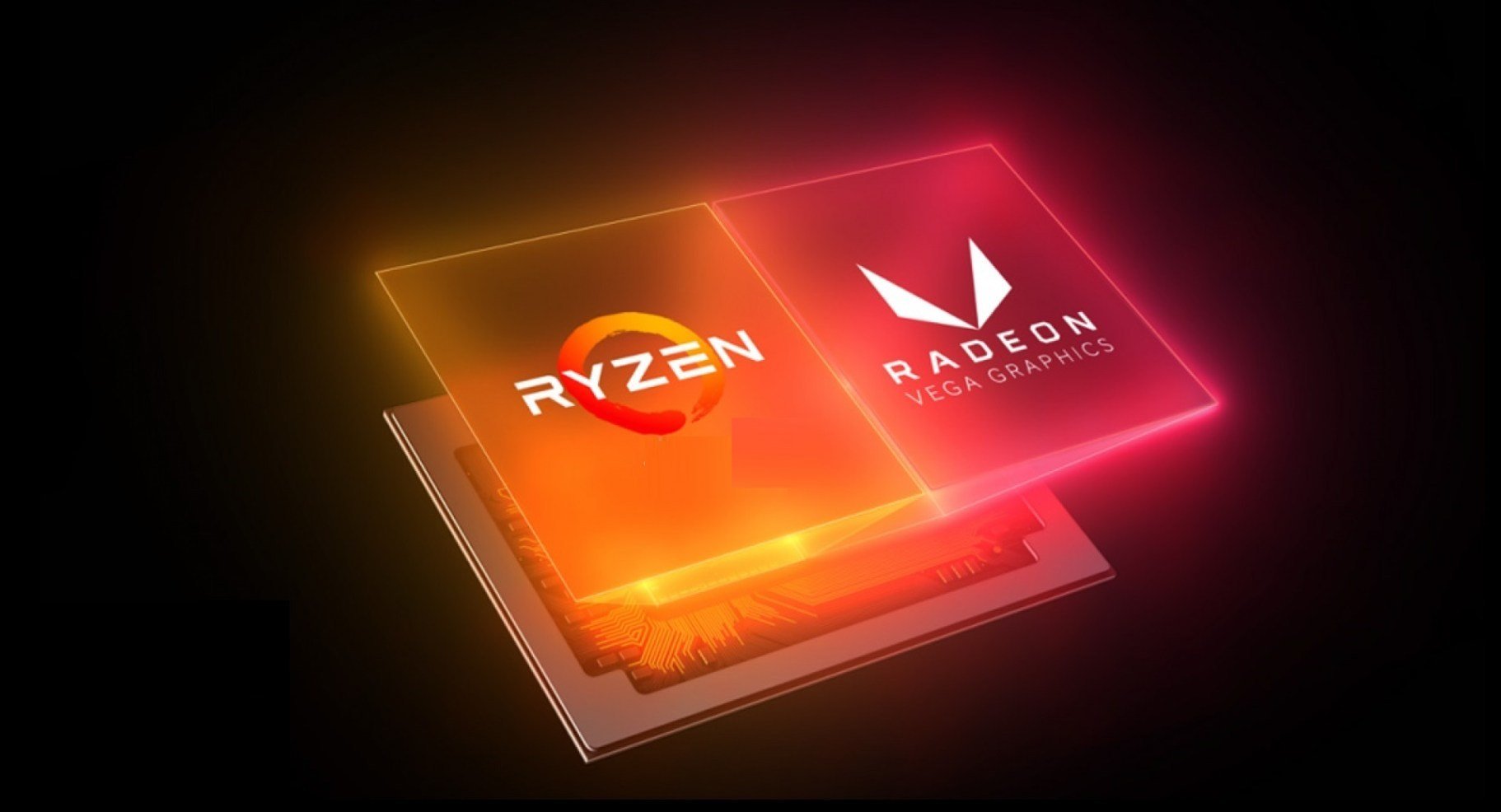 Thanks to another leak, it was possible to get acquainted in advance with the detailed technical characteristics of the upcoming AMD Ryzen 5000U series mobile processors. We are talking about economical chips designed for use in thin and light laptops. These processors have a configurable TDP from 10W to 25W.

According to available information, the AMD Ryzen 5000U processor line is a mix of chips codenamed Cezanne and Lucienne. Moreover, the differences between them are quite significant. The fact is that the Cezanne processors are based on the newer Zen3 architecture, while the Lucienne chips are based on the Zen2 architecture. And this is a very unusual approach to forming a series.

According to ExecutableFix, the new processors will get a higher operating frequency – 200 MHz compared to their predecessors (Ryzen 4000 series, codenamed Renoir). The changes are also noticeable in the GPU configuration. So, AMD has increased the number of execution units in some models. Cezanne and Lucienne processors use the same Radeon Vega GPU based on GCN architecture. In addition, it is noted that all Cezanne and Lucienne models support multithreading (SMT), although in the previous Renoir line there were devices without SMT support. Detailed specifications for AMD Ryzen 5000U processors can be found in the following table.

YOU CAN ALSO READ:  Ubisoft managed to improve financial performance amid COVID-19 pandemic, but release of Far Cry 6 and Rainbow Six Quarantine had to be postponed

The new AMD Ryzen 5000U series mobile processors are expected to officially launch in 2021. The announcement will likely take place during CES 2021, and ready-made laptops with these chips will hit the market in the first quarter of 2021.

YOU CAN ALSO READ:  Electric pickup GMC Hummer EV will receive an interface based on the game engine Unreal Engine