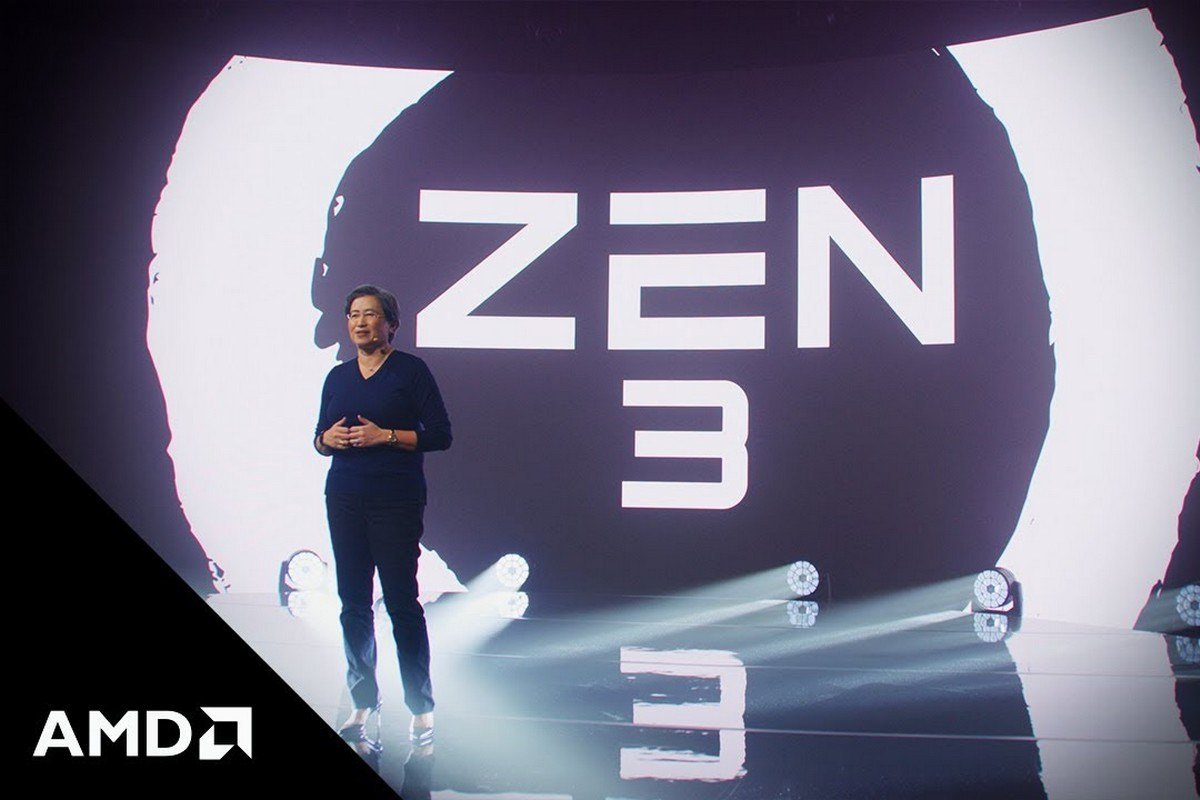 AMD is hosting a special online event tonight, “Where Gaming Begins,” to announce the next generation of Ryzen 5000 mainstream Zen 3 desktop CPUs, codenamed Vermeer. The show starts at 19:00 Kiev time – those who wish can follow the announcements in real time (the broadcast window on YouTube is below).

Much is already known about the Ryzen 5000 desktop AM4 processors. The new line will be called the Ryzen 5000 – AMD itself confirmed this, mentioning them directly in the title of the presentation. The manufacturer decided to break the logical sequence and skip the Ryzen 4000 to close the series number lag behind desktop and mobile APUs.

The new generation of Ryzen CPUs for the desktop AM4 platform will inherit the multi-chip Chiplet layout with one / two 7-nm CCD (Core Сomplex Die) chiplets with Zen 3 cores and I / O chips (DDR4, PCI Express 4.0 and others) on a common substrate …

The main change in the new Zen 3 architecture compared to Zen 2 is the move to solid 8-core CCX modules, which should provide lower latency when accessing the L3 cache and better interaction between cores than when using two 4-core modules in Zen 2 Cache size unchanged: 512 KB per core L2 cache and 32 MB shared L3 cache on a single chiplet.

YOU CAN ALSO READ:  PlayStation 5 at the start of sales will be available only by invitation

According to preliminary data, the Zen 3 architecture will provide up to 15% or more IPC (instructions per clock) gains compared to Zen 2.

Tests of engineering samples of CPU Vermeer have appeared on the network more than once – some copies even conquered the frequency of 4.9 GHz, which is 200 MHz more than the current flagship Ryzen 3000. Not so long ago, an 8-core Ryzen appeared in the Ashes of the Singularity benchmark 7 5800X – the novelty performed quite well, outperforming the 10-core Intel Core i9-10900K chip.