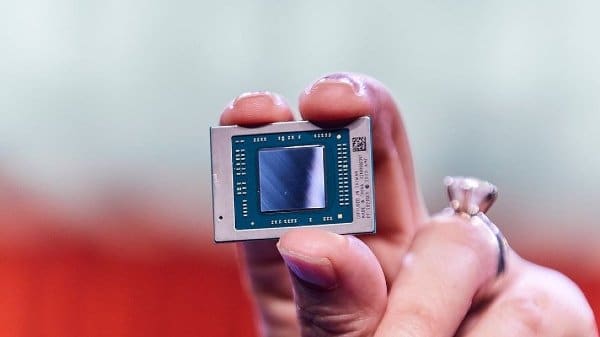 “As PCs become an increasingly important part of our work, users are demanding more performance, security and reliable connectivity,” said Said Moshkelani, senior vice president and general manager of AMD’s customer service. – The new AMD Ryzen 5000 Series Mobile Processors represent the best innovations AMD has to offer consumers and professionals as we continue to pursue our commitment to delivering best-in-class offerings with instant responsiveness, incredible battery life and fantastic designs … Together with our PC partners, we are delivering outstanding performance and no compromise solutions alongside record growth in notebook and desktop memory over the previous year. ”

As the top-of-the-line offering, the HX Series provides gamers and game creators with exceptional performance. Simultaneously, the HS processors deliver the H Series performance in a thinner and lighter package. The new AMD Ryzen 9 5980HX processor can boost single-threaded performance by 23% and multi-threaded by 17% over the previous generation, making it ideal for gaming and content creation.

AMD is also announcing a low-TDP alternative for the award-winning AMD Ryzen 9 5900X and AMD Ryzen 7 5800X desktop processors, available in off-the-shelf PCs from OEM partners. Featuring a new “Zen 3” core architecture and a reduced TDP of 65W, the Ryzen 9 5900 desktop processor delivers an average of 24% faster 1080p gameplay across multiple games than the previous generation.