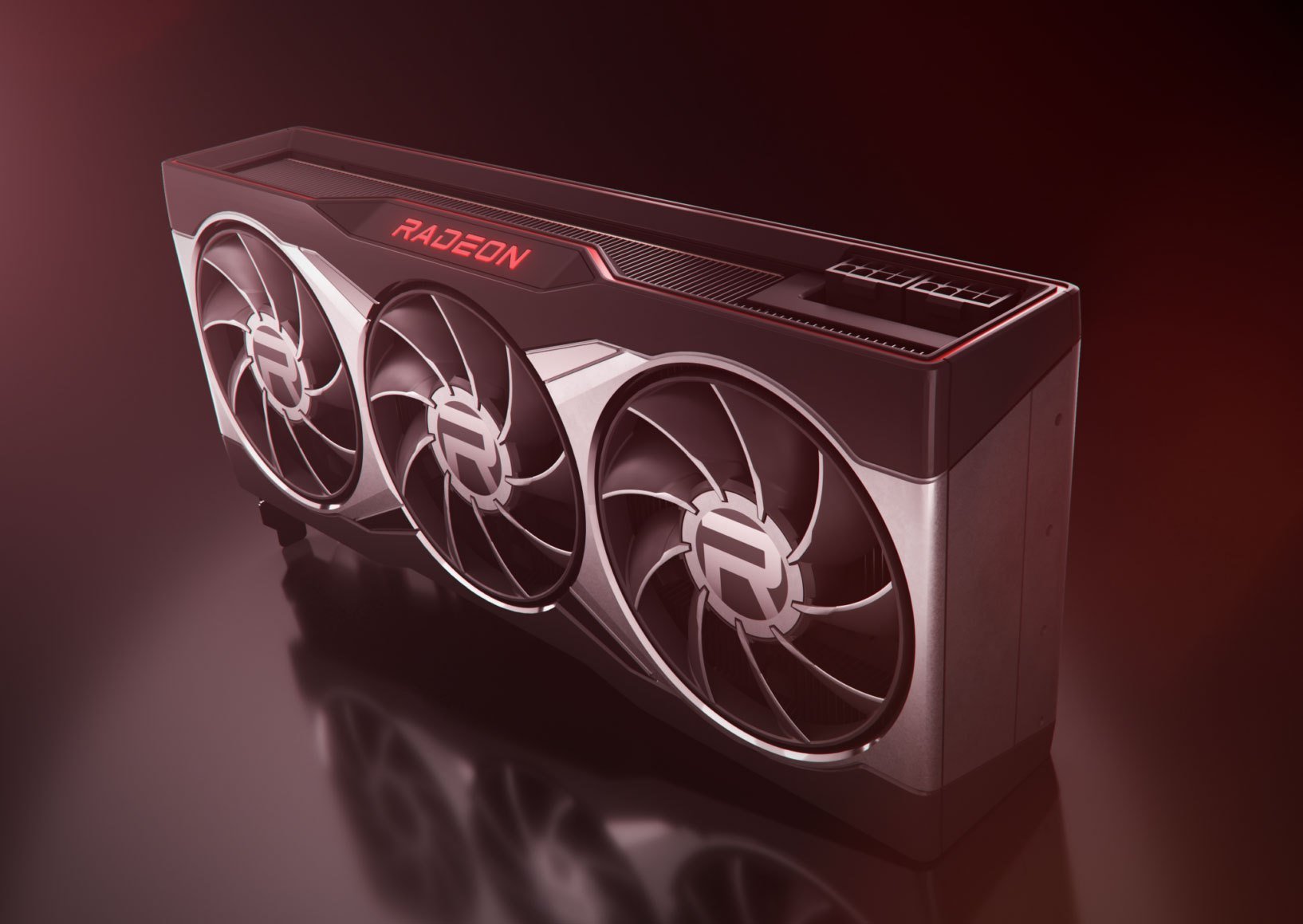 In the Basemark database, the test results of the new AMD Radeon RX 6800 (Big Navi) video card were found, which will begin to be sold to users in the coming days. 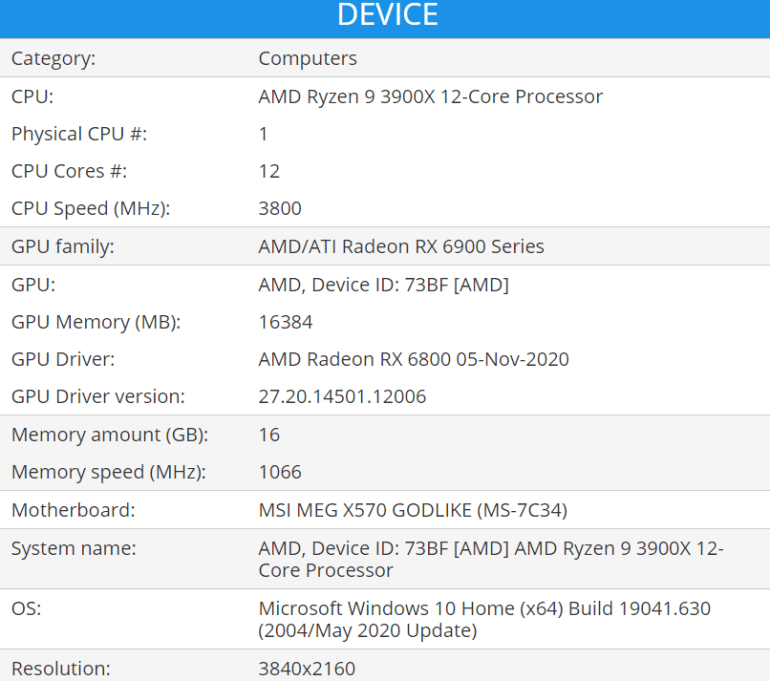 YOU CAN ALSO READ:  Perfect Play takes your football training to the next level 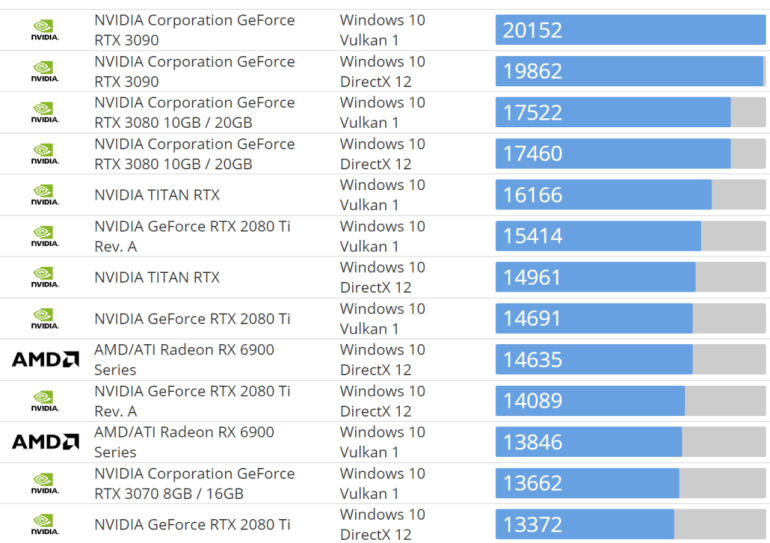 It should also be noted that the AMD Radeon RX 6800 graphics card has excellent overclocking potential. Its graphics processor frequency can be increased up to 2.5 GHz, which should provide a significant increase in performance. Recall that last week. The Radeon RX 6800 XT model demonstrated the same overclocking potential. With this overclocking, the video card demonstrates an average power consumption of about 208 W, and the peak power consumption reached 269 W, slightly exceeding the declared TBP figure. In this mode, the GPU temperature was 60 degrees Celsius. At some moments, it reached 63 degrees Celsius. The CapFrameX analytics collection tool only ran for 60 seconds.

A screenshot from GPU-z shows that with prolonged use of an AMD Radeon RX 6800 video card with an average GPU frequency of 2.2-2.3 GHz, the temperature rises to 74 degrees Celsius, and the hot-spot temperature is 95 degrees.

YOU CAN ALSO READ:  Amazon Shows First Electric Delivery Van With Rivian (Three Different Models Will Be Created As Part Of The Collaboration)

The AMD Radeon RX 6800 graphics card will go on sale on November 18 for a suggested retail price of $579.