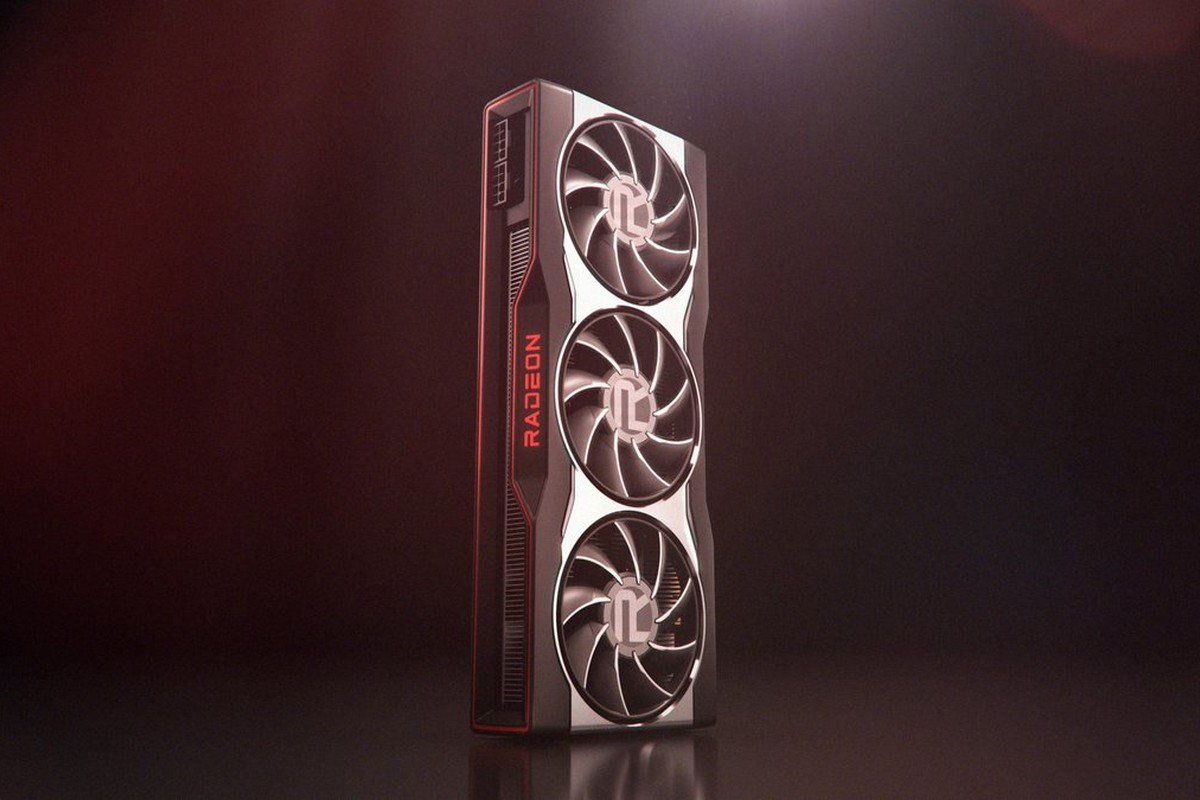 As the date of the announcement of the Radeon RX 6000 (Navi 2X) graphics cards with the 2nd generation RDNA architecture approaches, the flow of information about the main hope of all supporters of the “red” camp is growing. Just yesterday, we learned about the power consumption of the new generation of Radeon cards, and today the videoCardz profile web resource revealed the key characteristics of the GPU Navi 21, which will serve as the basis for at least three video cards of the Radeon RX 6000 series.

As anticipated, the company will continue to use the GPU architecture in its RDNA 2 architecture, in which a single CU contains 64 SP stream processors. This scheme has been in use since the first generation Graphics Core Next architecture.

YOU CAN ALSO READ:  Apple has accused Epic Games of wanting to get "special deal" for itself by using Fortnite players as pressure. Epic responded that they want such an environment for all iOS developers

The full version of the GPU Navi 21 XTX, which will be used in the flagship Radeon RX 6900 XT (aka Big Navi), will receive 80 compute units or 5120 stream processors. GPU frequency – from 2040 to 2330 MHz. The card will be a temporary AMD exclusive. That is, modifications from OEM partners will not appear soon. Also, the source warns about the limited availability of this model.

The full announcement of the RX 6000 series of video cards, which will compete with the latest NVIDIA GeForce RTX 30 series adapters, will take place exactly one week later, on October 28.