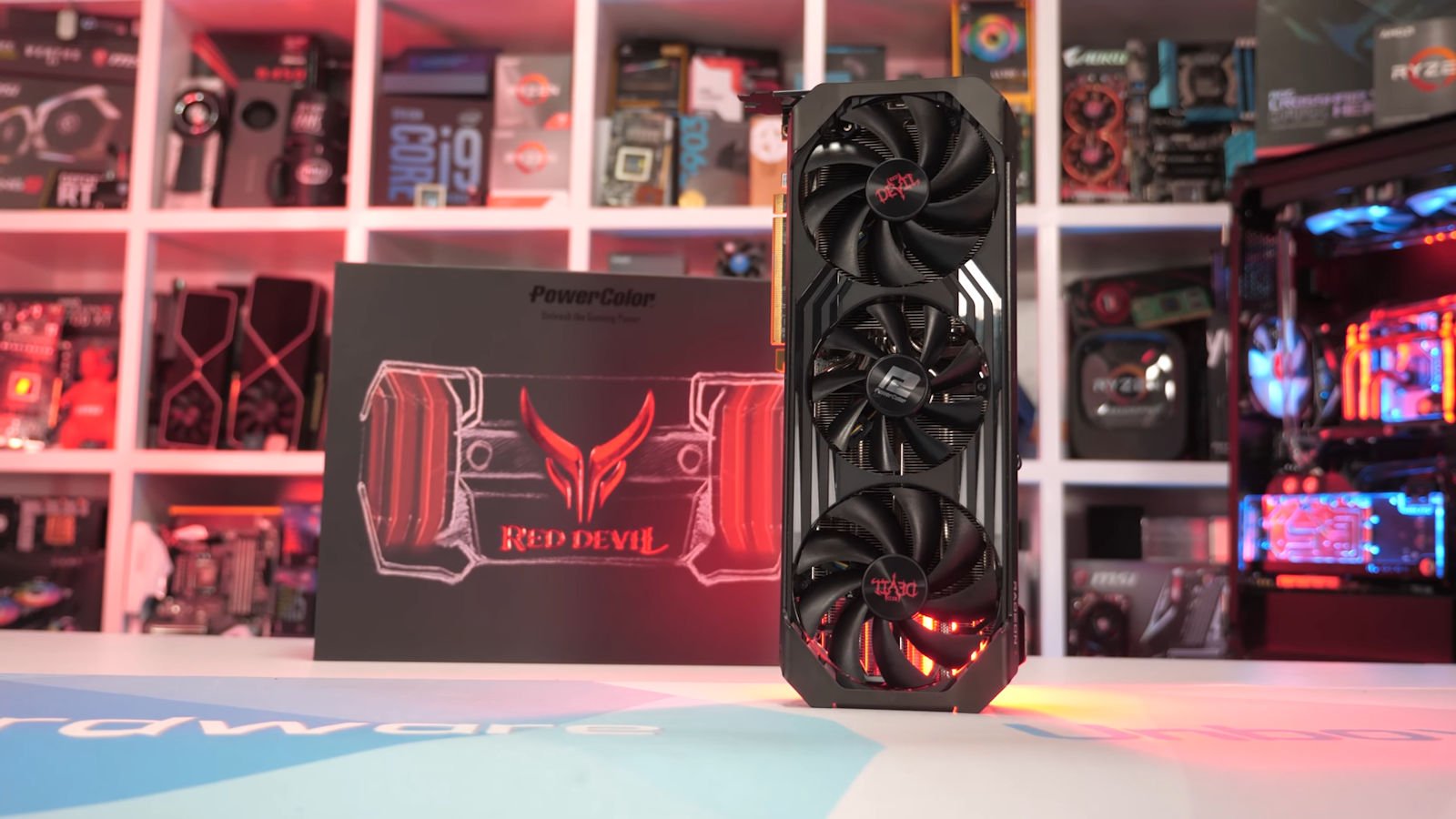 About a week and a half ago, NVIDIA warned that the shortage of GeForce RTX 30 series graphics cards could be observed for several more months. There is an update on the situation with the competing Radeon RX 6000 cards, marking the long-awaited return of the Reds to the high-end segment. Alas, the news is disappointing – AMD has directly stated that it is not worth expecting a normalization of prices in the coming months.

Starting batches of reference versions of the first Radeon RX 6000 cards (Radeon RX 6800 and RX 6800 XT), which went on sale on November 18, due to their small volume on foreign sites, were sold out in a matter of minutes. The release of alternative options from OEM partners of the “red” last week changed nothing. Moreover, the situation with the availability of models made by AMD’s AIB partners turned out to be even worse than when the reference modifications were released – a limited number of cards entered the market, and the prices turned out to be far from the recommended ones. Authors of the YouTube channel HardwareUnboxed discussed a depressing situation with Radeon RX 6800 cards’ availability and prices in a fresh video. They managed to get an official comment from AMD on the matter.

AMD expects to purchase alternative design Radeon RX 6800 cards at MSRP in 4-8 weeks. The reviewers of the leading specialized sites found themselves in an awkward position due to the discrepancy between the real prices and the recommended ones – it turns out that those with their graphs reflecting the performance per dollar spent simply misled buyers since there are simply no such low offers. It is especially disappointing that AMD has been experiencing such problems with availability at the start since time immemorial. Over the years, the company has not been able to solve them.

The inflated prices for the first Big Navi cards may be due to several factors – limited GPU supplies at the start of sales, very low margins for AIB partners, and the greed of retailers.

For clarity, the Videocardz resource made a comparison table using the example of a large American store, Newegg – real prices, depending on the adapter’s version, are $ 81- $ 251 higher than the stated recommended ones.

YOU CAN ALSO READ:  Google started updating its iOS apps