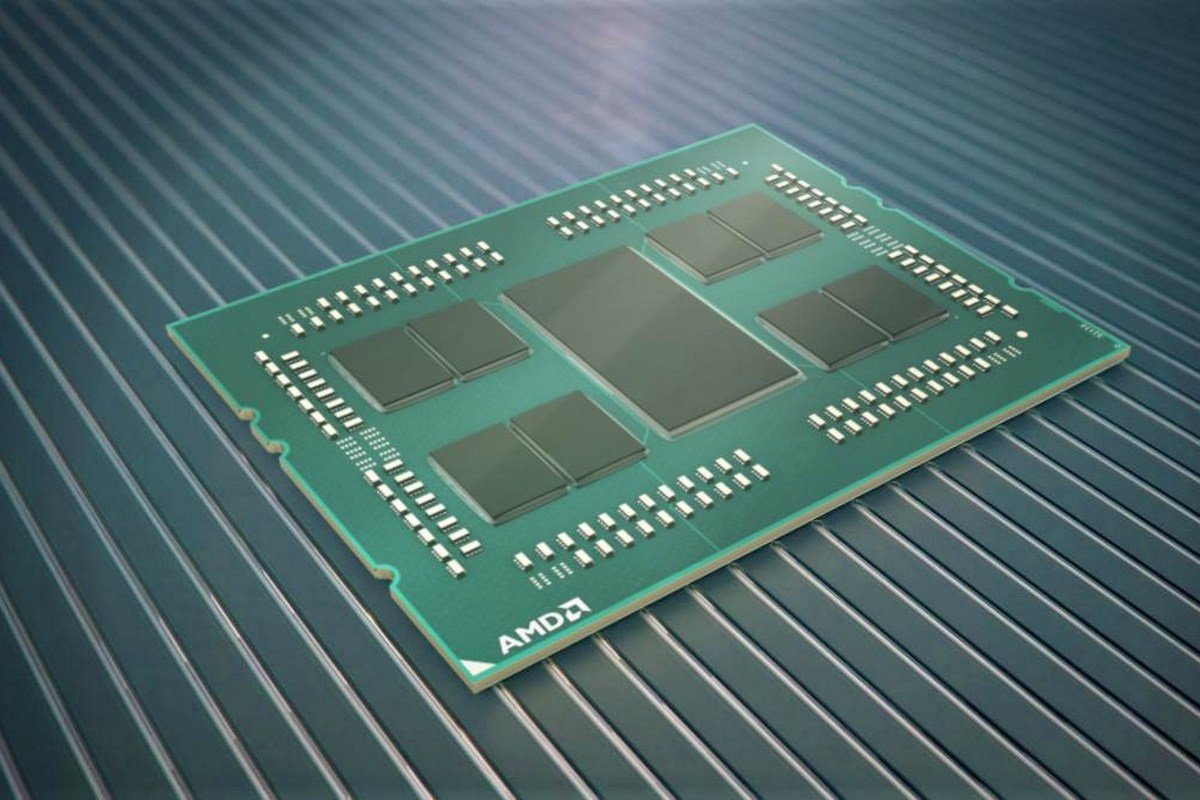 AMD has confirmed the release of new EPYC processors based on Zen 3 architecture in the next quarter. In response, Intel said its new 32-core CPUs (Ice Lake-SP) are faster than 64-core EPYCs.

Two eternal rivals on the x86-compatible CPU market – AMD and Intel – have exchanged preliminary announcements of important future products related to the most “vile” (server) segment.

AMD was the first to issue an official statement, confirming that 3rd generation EPYC server chips (Milan) on the latest Zen 3 architecture will be released in Q1 2021. With a high probability, they will retain the multichip layout of the Chiplet with up to eight CCD (Core Сomplex Die) chiplets with 8 Zen 3 cores (that is, a maximum of 64 physical cores) and a chip with IOD (Input-Output Die ). The IOD chip is expected to inherit from the current EPYC Rome (8-channel DDR4-3200 memory controller, support for 128 PCI Express 4.0 lanes and other interfaces). 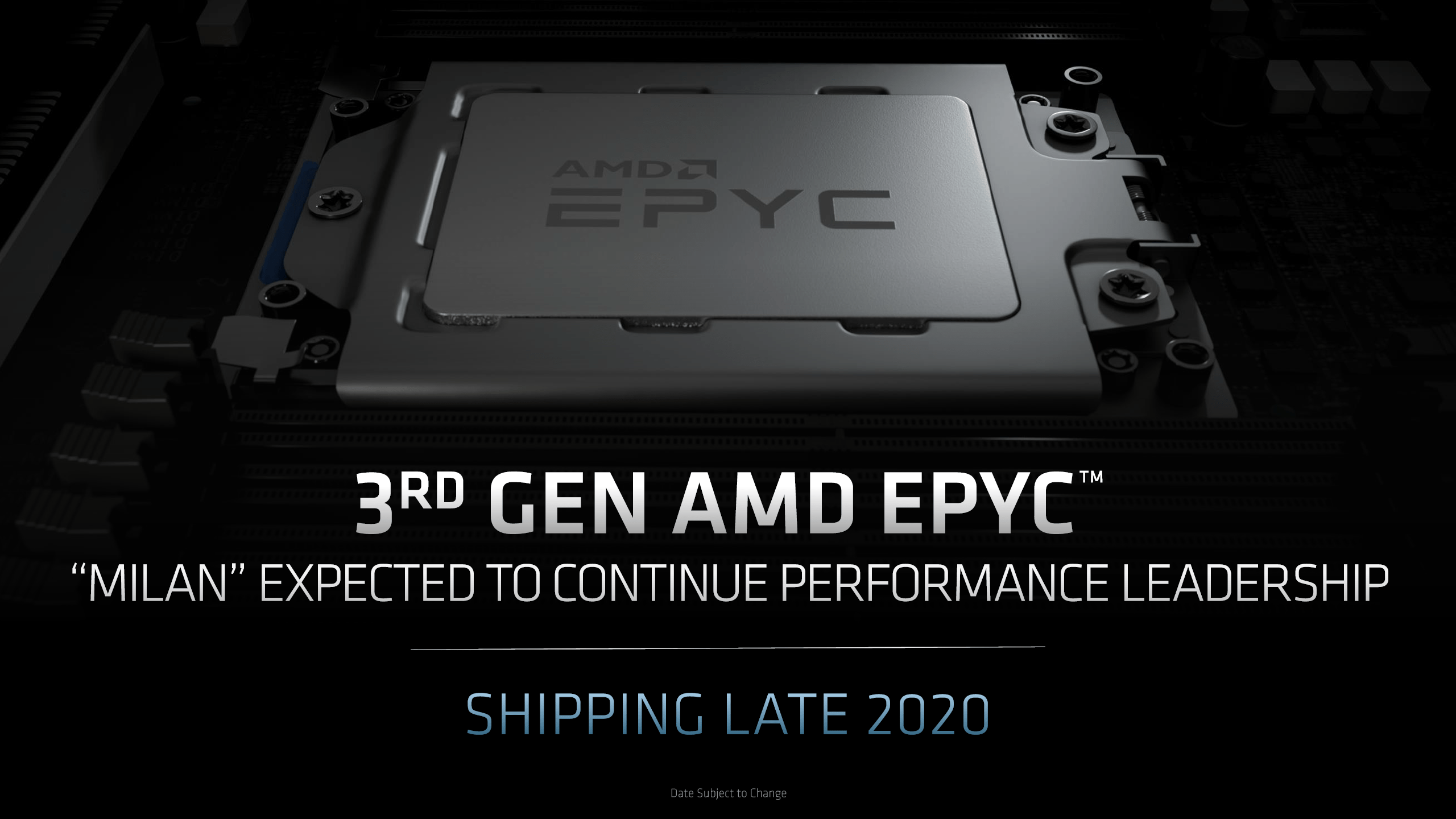 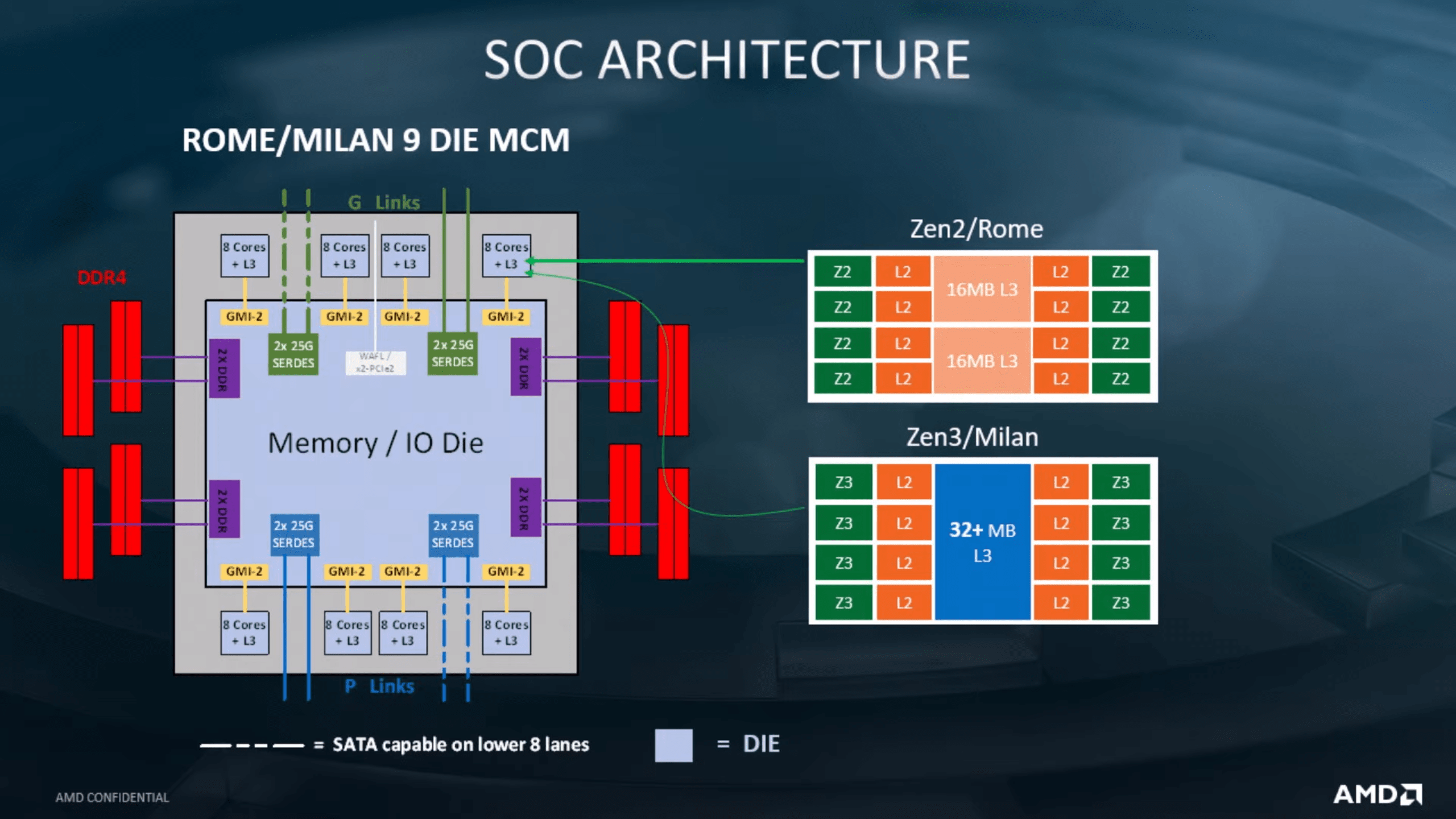 Milan will be replaced by the Genoa family based on Zen 4 architecture – these processors will be released no earlier than 2022. The latest rumors attribute them to a 5nm process technology, up to 12 CCD modules (up to 96 cores), and a 12-channel DDR5 RAM controller and PCI-E 5.0 support.

YOU CAN ALSO READ:  Court of Appeal Allows Qualcomm to Continue Its No Licenses, No Chips Business Practice

In response, Intel, which lost its leadership in single-threaded performance with the release of Ryzen 5th generation, once again “announced” the long-suffering 10nm Xeon 3rd generation (Ice Lake-SP), which the company originally planned to release several years ago … Now their release is scheduled for the first quarter of next year.

Recall that two subfamilies actually represent the Xeon lineup: 14nm Cooper Lake processors are designed for platforms with four or eight sockets (4S-8S), and 10nm Ice Lake chips are designed for servers with one and two sockets (1S-2S ).

Architecturally, Ice Lake-SP will rely on Sunny Cove cores, like the 10th Gen mobile Core processors. Among the key advantages, the manufacturer notes support for instructions AVX-512, Deep Learning Boost, and Optane DC Persistent Memory. Ice Lake-SP will also be able to boast a PCI Express 4.0 controller and an eight-channel DDR4-3200 controller and support for up to 6 TB of RAM per socket.

Intel assures that its 32-core Ice Lake-SP processors, due to the more advanced architecture, will effectively compete with 64-core EPYC 3. In fact, Intel claims the superiority of its 32-core Xeon Scalable (Ice Lake-SP) at 20-30 % over 64-core AMD EPYC 7742 (Rome / Zen 2) in several tests. The measurements were carried out in the NAMD STMV, Monet Carlo, and LAMMPS tests, and platforms were compared with two Ice Lake-SP (64 cores / 128 threads) and two AMD EPYC 7742 (128 cores / 256 threads), supplemented by 256 GB DDR4-3200 RAM (16 × 16 GB). Intel is well known for this notorious testing methodology. But it is already clear that a fierce confrontation will unfold on the x86 server processors market next year to be interesting.