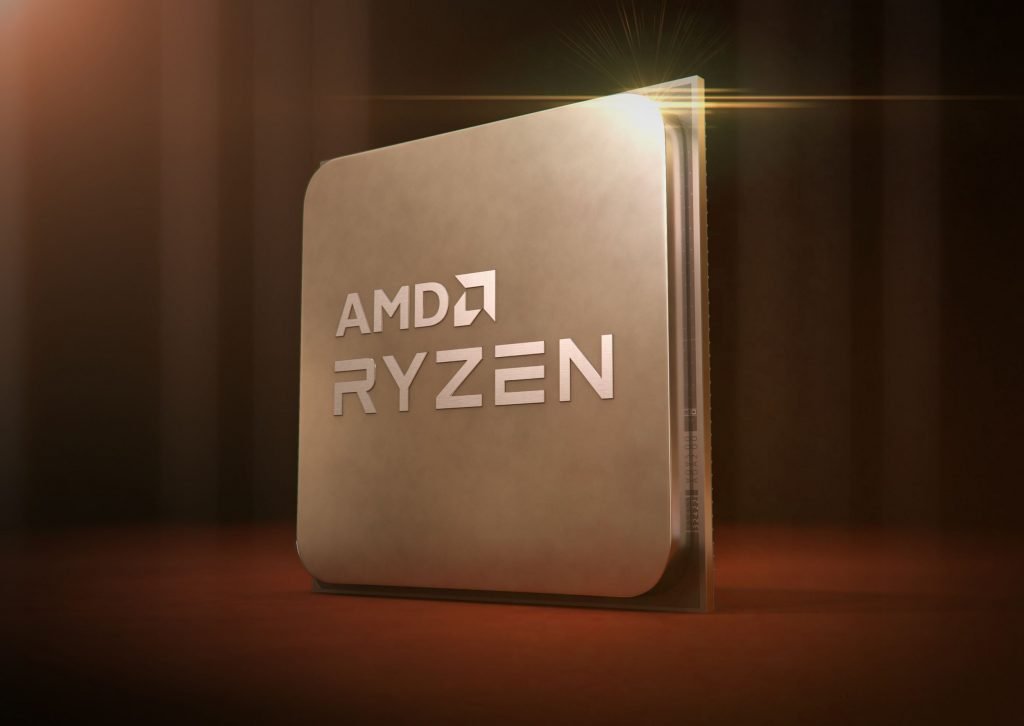 AMD has announced its new line of Ryzen 5000 desktop processors, the first chips based on the next generation Zen 3 architecture.

Ryzen 5000 series processors, like last year’s Ryzen 3000 devices, are manufactured using 7nm process technology. At the same time, thanks to architectural improvements, the number of instructions executed per cycle was increased by 19%. Also, the new processors have redesigned the chip layout and increased the maximum frequency in the automatic overclocking mode. AMD says that by simply replacing an existing Zen 2 processor with a new comparable Zen 3 processor, the user will experience an average performance gain of 26%. At the same time, other system components will remain the same (processors are compatible at the socket level and can be installed in existing motherboards after updating the BIOS), the number of computing cores will remain unchanged and the TDP indicator will not increase. 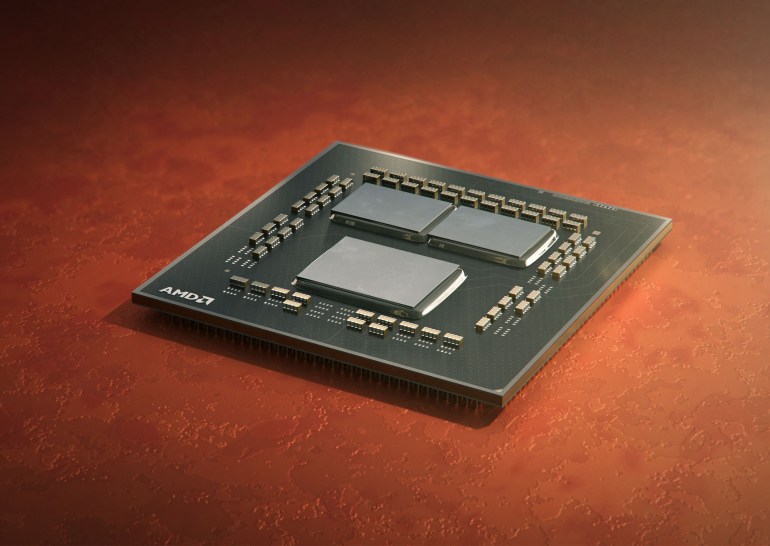 Initially, four processor models were announced as part of the new Ryzen 5000 line. The new flagship is the 16-core (32-thread support) Ryzen 9 5950X chip, capable of operating at up to 4.9 GHz. Its MSRP is $ 799. More affordable models are also available among the new products. Information about each model is shown in the following table.

YOU CAN ALSO READ:  Update 1.0.4. for Assassin's Creed Valhalla will allow you to run the game at a stable frequency of 60 fps on the next generation consoles

It should be noted that AMD’s Zen 3 processors were $ 50 more expensive than their 2019 chips. Deliveries of all new products will begin on November 5.

AMD is not shy and calls one of the new chips – Ryzen 5900X – “the world’s best gaming processor.” In a number of gaming applications (League of Legends, Dota 2, Shadow of the Tomb Raider, etc.), the new product is ahead of the competing solution Intel Core i9-10900K. Although the Intel processor demonstrates the advantage in the game Battlefield V. Now you need to wait for the results of independent tests to assess how AMD’s claims are true.

YOU CAN ALSO READ:  Hogwarts Legacy delayed until 2022