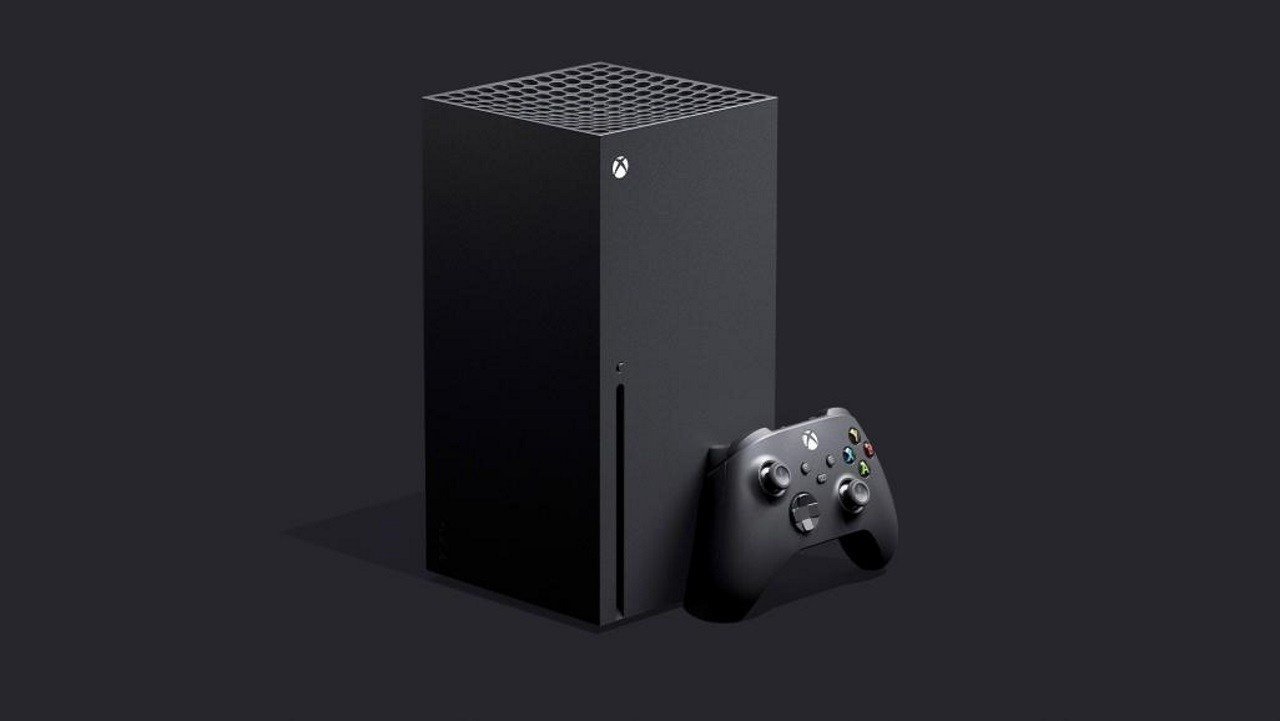 Several customers who pre-ordered their Xbox Series X game console from Amazon have received disappointing notices. They can expect their purchase to arrive by December 31st.

In fact, Amazon is notifying customers that it plans to ship the pre-ordered console in the coming weeks as additional shipments are expected to arrive in November and December.

“We currently expect you to receive your Xbox Series X on or before December 31st.”

That being said, Amazon notes that the company is working hard to deliver the console to customers as soon as possible.

It has yet to be announced whether similar delays should be expected in the supply of pre-ordered PS5 consoles.