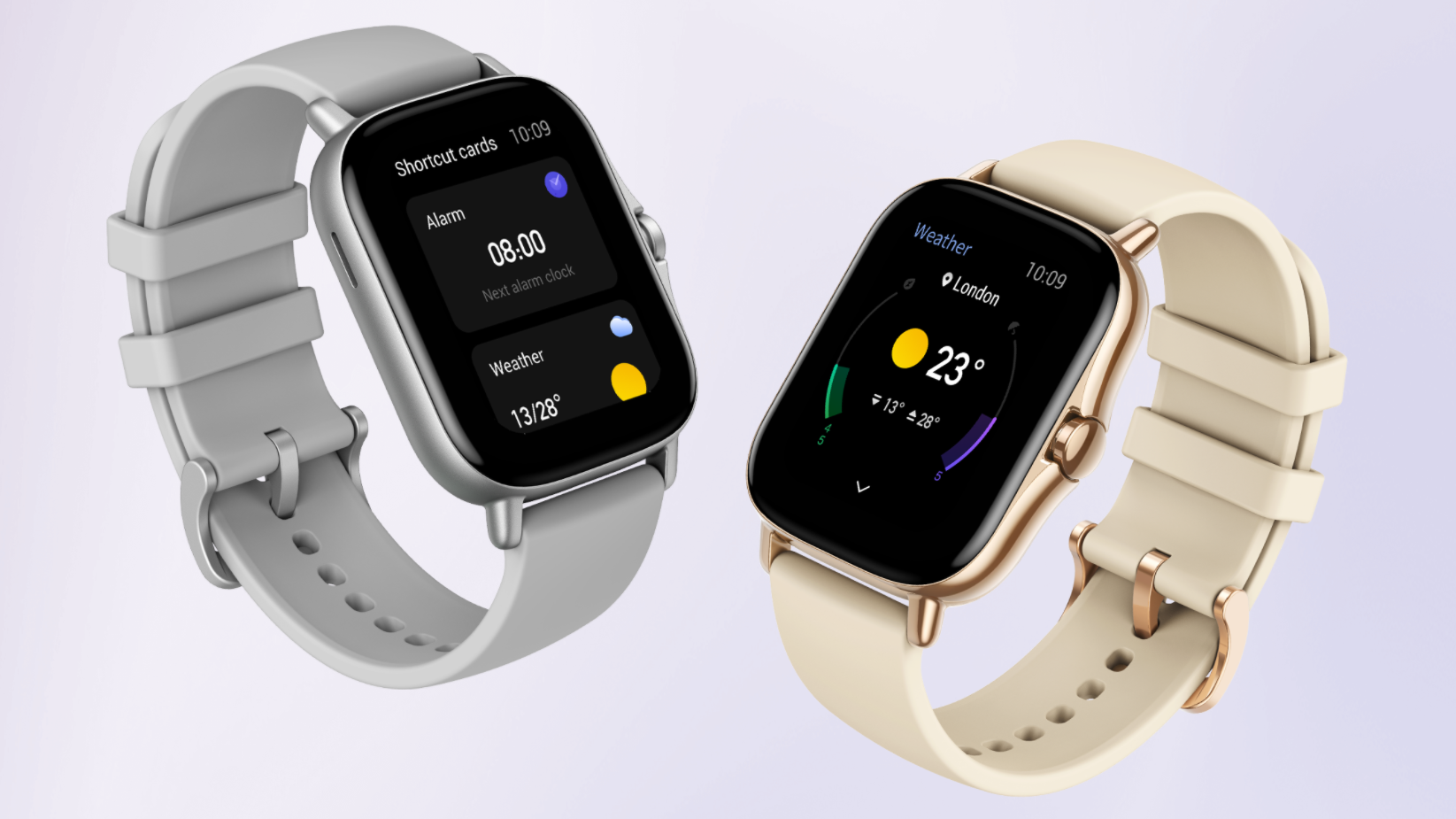 Huami has unveiled the second generation of Amazfit GTS and GTR smartwatches. New items offer a slightly redesigned design and a couple of new features.

Amazfit GTR 2 is equipped with a round AMOLED display and is offered in two versions: sporty and classic. The watch received a BioTracker 2 PPG sensor for continuous heart rate measurement, SpO2 monitoring, stress level and sleep quality. 12 sports modes are available to the user, Bluetooth headphone connection is supported, it is possible to answer calls using a watch. In addition, support for the Amazon Alexa voice assistant is announced. The battery life is up to 14 days.

YOU CAN ALSO READ:  "PC gaming in 4K now makes sense" - what they write in the reviews of the GeForce RTX 3080 Founders Edition (performance gain of about 60%)

The Amazfit GTS 2, in turn, received a rectangular AMOLED screen. The aluminum housing can be painted gold, silver or black. The functionality of the watch is almost the same, but the GTS 2 is additionally equipped with an NFC module. But the autonomy of these hours is less than half – up to 7 days of work.