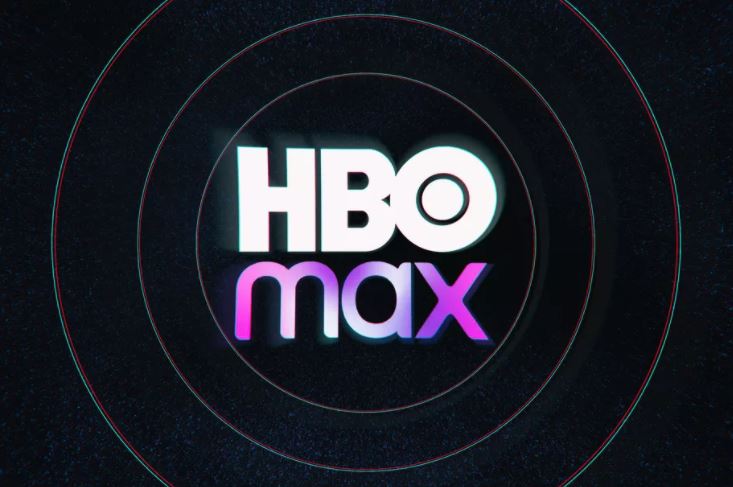 All Warner Bros. in 2021 will take place simultaneously in cinemas and on the HBO Max platform

The COVID-19 pandemic has hit the film industry hard, causing many film transfers and movie theater closings. And it seems that it will be tough for the latter to return to their former positions (or maybe this will not happen at all) because the release of an increasing number of films is taking place on streaming platforms. Moreover, Warner Bros. announced that each of her films in 2021 would be released simultaneously in theaters and on the HBO Max service.

The films will be available on HBO Max for a month after release, then disappear from the platform for a while. This experiment is planned to be carried out for a whole year. Let me remind you that in 2021 Warner Bros. plans to release the following list of films: The Little Things, Judas and the Black Messiah, Tom & Jerry, Godzilla vs. Kong, Mortal Kombat, Those Who Wish Me Dead, The Conjuring: The Devil Made Me Do It, In The Heights, Space Jam: A New Legacy, The Suicide Squad, Reminiscence, Malignant, Dune, The Many Saints of Newark, King Richard, Cry Macho and Matrix 4.

YOU CAN ALSO READ:  "The Godfather, Coda": Francis Ford Coppola's 4K Remaster and Director's Cut to Celebrate the 30th Anniversary of The Godfather 3

By the way, the first film to be released under this scenario will be Wonder Woman 1984. It will be released on December 25 simultaneously in theaters and on HBO Max.