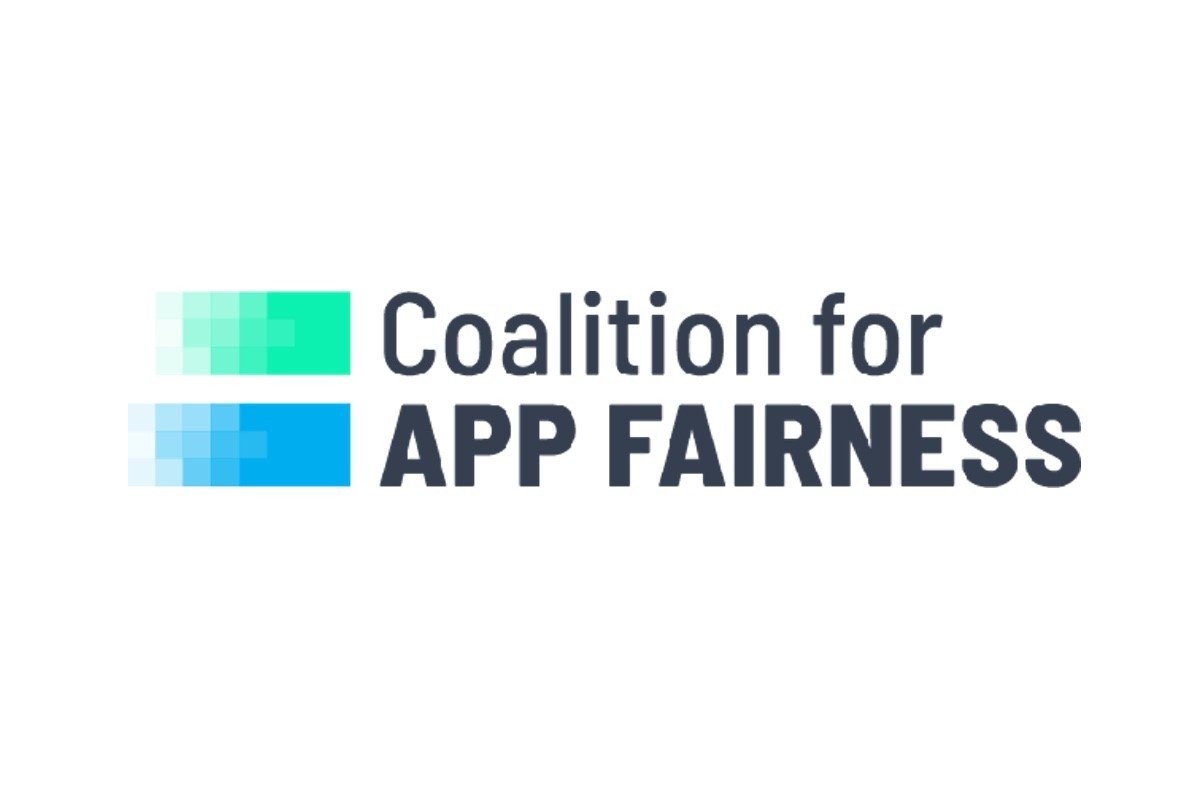 All for One: Spotify, Epic, Tile, Match, and More Calls on Developers to Stand Against Apple App Store Policy through Coalition for App Fairness

Several of Apple’s biggest critics, including Epic Games, Spotify, Basecamp, Match Group, Tile, Blix, and Deezer, have teamed up to form the Coalition for App Fairness. The group aims to “level the playing field for the app business and give people the freedom to choose on their devices.”

Most of the founding members have individually or are currently fighting Apple over its App Store policies. Now, the Coalition for App Fairness will make a coordinated effort by developers to formally protest against Apple’s rules. The goal is to provide a centralized organization to protect the interests of developers, especially those companies that may not have the clout or resources to deal with Apple alone.

The Coalition for App Fairness lists three major contentious issues related to Apple’s rules. First, members are unhappy that Apple is charging a 30% commission on all payments made through its store. Secondly, the lack of any other competitive options for distributing applications on iOS causes a complaint. Finally, the coalition members argue that Apple is using its control of iOS in favour of its own services.

None of these charges is new. For example, Spotify has officially filed an EU antitrust lawsuit against Apple over many of these complaints. Earlier this year, Basecamp clashed with Apple, saying it refuses to approve future updates to Hey’s email app unless it sells a subscription through the Apple store. Blix claimed that Apple stole her anonymous email authentication ideas and then removed her app from the App Store. Blix has previously tried to rally other developers to join its fight. Tile testified to Congress that Apple used its platform to undermine the usability of its iOS product. The latest high-profile example of a standoff with Apple is Epic. The developer has launched a full-fledged war over Apple’s 30% commission on the app store. As a result, her Fortnite game was completely removed from the App Store, and now the companies will sort things out in court.

The Coalition for App Fairness has developed and is proposing a code of conduct that it invites Apple and other platform owners to adopt. It is proposed that developers are not forced to use an exclusive app store, so that all developers have equal access to the same technical information as the platform owner, and that developers are not forced to pay “unfair, unreasonable or discriminatory fees or revenue shares” to list their products on app store.