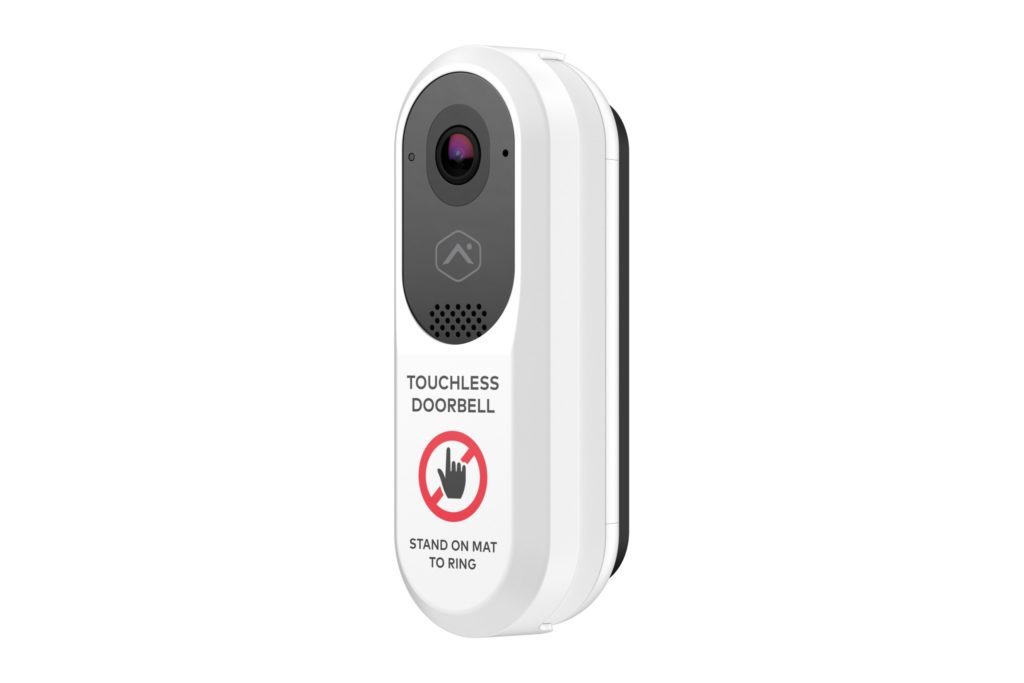 Alarm.com has created a contactless doorbell with video recording capability

Alarm.com has announced a new device for those concerned about possible COVID-19 infection amid the ongoing pandemic. We are talking about a contactless doorbell, which, in fact, is a video intercom that does not require the use of buttons. The Touchless Video Doorbell makes a ringing sound and grabs the wearer’s attention when the camera detects visitors standing on the rug. Alarm.com claims it is “the first commercially available video door phone that rings without any contact” and that its goal is “to reduce public health risks and make home visits or goods delivery safer for everyone.”

The use of such a doorbell may look unusual. Nevertheless, a short instruction is applied to it, which states that the call is contactless, and to activate it, you need to stand on the mat. By the way, the company also offers special rugs with a corresponding inscription, which tells you where to go. 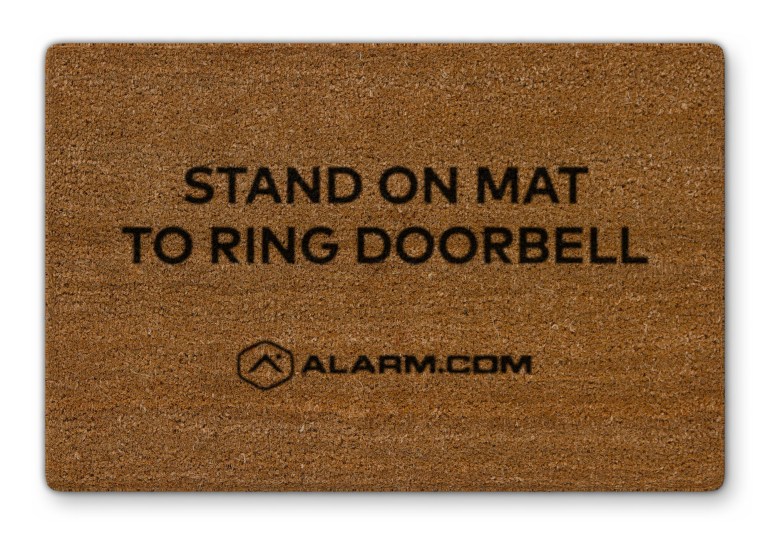 When an Alarm.com doorbell detects a person, it beeps in the house, sends a notification to the owner’s smartphone, and starts recording video. The user can see visitors and talk to them through the doorbell. Contactless Doorbell also integrates with Alarm.com’s home security system. Thanks to this, when a person is detected, the system can react in a predetermined way and activate other devices, such as the lighting system. The built-in camera is capable of capturing video in 1080p resolution, supports HDR and infrared night mode.

Alarm.com’s Contactless Doorbell is already available through the company’s network of installers. The novelty’s exact cost is not named. The company limited itself to the phrase that the doorbell itself costs “less than $ 200”.