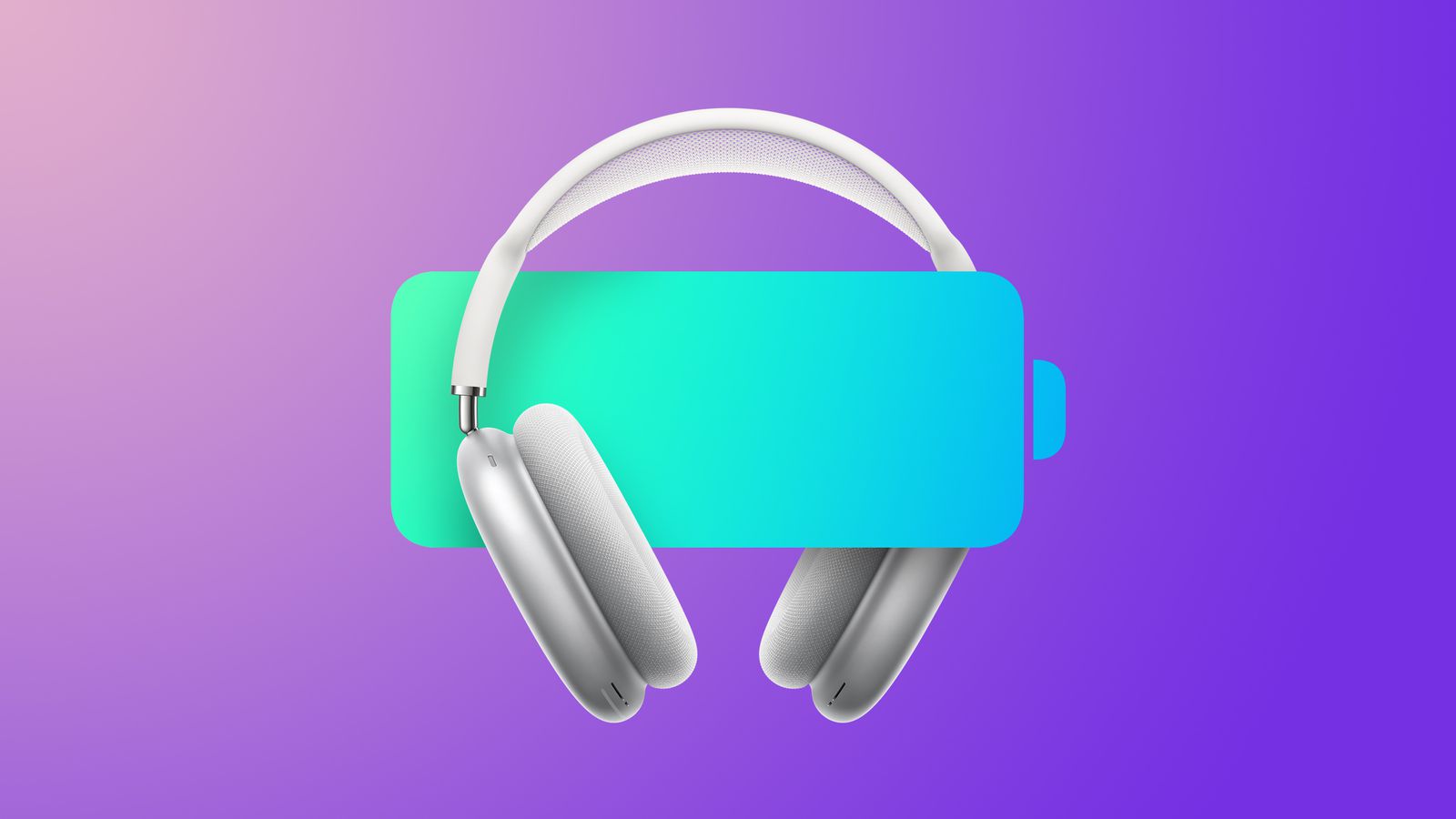 AirPods Max has become a completely new product for Apple, and when the company releases such devices, various imperfections inevitably surface. However, few expected Apple’s on-ear headphones to experience critical battery life issues. More and more reports on the Apple support forums and Reddit about AirPods Max battery were draining quickly. Some owners complain that the headphone battery runs out from 100% to 1% or 0% overnight, even if the headphones were left in the official Apple case designed to switch the device to ultra-low-power mode quickly. Maybe it was still easier to make a button to turn off?

The headphone charge is not enough even at night.

Every week, more and more owners are complaining about AirPods Max battery problems. Users discuss the issue on Reddit, social media, the Apple Support Forum, and other sites. The charge is not enough even for a day of work, while if you use the headphones for 2-3 hours, and keep them in the complete case the rest of the time.

We also reported- The drawback of AirPods Max: Users have already noticed.

YOU CAN ALSO READ:  How To Install MacOS High Sierra On VirtualBox On Windows (Using VMDK): 8 Step Ultimate Guide

A Smart Case comes with the earbuds, and when you put your AirPods Max in this case, the power saving mode turns on, and all active connections are turned off. In practice, this is not the case, and the battery discharges even at night.

Here’s what they write on the Apple Support Forum:

My AirPods Max drain completely overnight. The charge level drops from 90% to 0%.

The same problem. I fully charge my AirPods Max, put them in my Apple case (which should put them in “low power mode”). And then when I’m going to use them a few hours later or the next day, they make a sound that indicates that the battery is low. The iPhone shows the charge level has dropped to 1%. That’s not exactly what I would expect from a pair of $ 549 headphones.

Yeah, the same thing. In the evening I put the headphones in the case. When I woke up this morning, there was 1% left in the battery.

In all cases, users put the headphones in the evening, and the next morning the battery percentage dropped to 1%, and the device could no longer be used. Obviously, this is not just a one-time random problem but a recurring one. It makes it nearly impossible to use the AirPods Max Battery the next day because they need to be charged first.

If you just put the headphones in the case, they will be discharged by morning.

AppleTips reports that the problem occurs not only when the headphones are used with an iPhone but also when connected to an Apple TV or a third-party device.

How to fix problems with AirPods Max Battery?

It seems that there is no solution to the problem yet, but through experience, users still found how to fix it.

Apple has previously been criticized for the lack of a power switch in its on-ear headphones and must be put in a Smart Case to put the headphones into a low power mode. However, later, Apple said that the use of the case does not really matter for battery life – they say the headphones themselves understand that you are not using them.

This isn’t the first issue with AirPods Max Battery and other aspects. Recently, we reported other complaints that condensation forms on the cups when these headphones are worn for a long time. 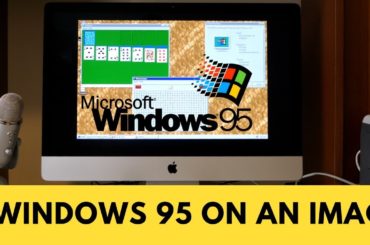 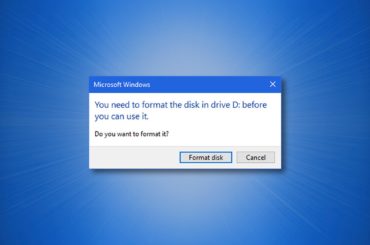 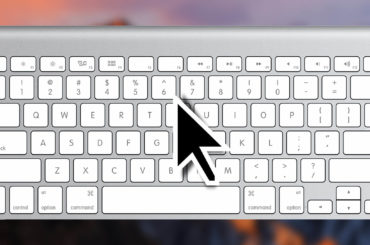 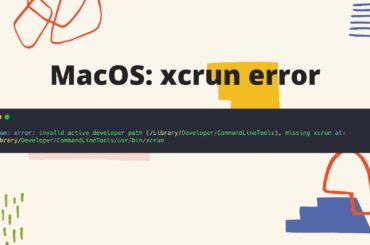