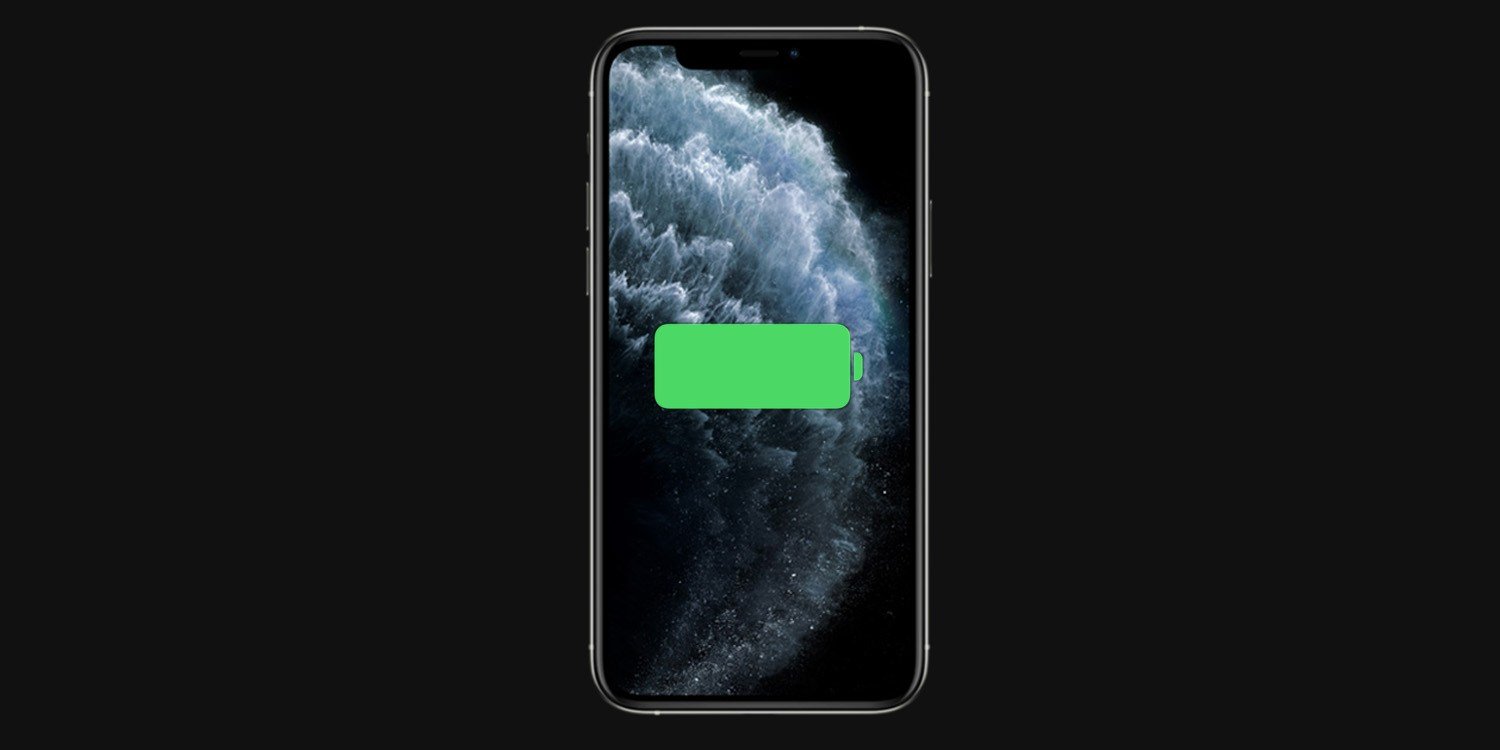 After installing iOS 14.2, older versions of iPhones began to drain very quickly – half the battery charge goes away in 30 minutes

As reported by users, smartphones lose battery power faster. For example, users say their iPhone loses more than 50% of its battery in less than 30 minutes. However, in some cases, most battery life is lost in just a few minutes of using the smartphone. Also, after installing the update with iOS 14.2, the battery charging time increased. Sometimes users will notice a sudden increase in battery percentage after they restart their smartphones. It should be noted that battery drain issues after installing iOS 14.2 mostly show up on older iPhones, including the iPhone 6S, iPhone SE, iPhone 7, and iPhone XS.

Apple has not yet commented on this issue. There is also no mention of a battery bug fix in the recent iOS 14.2.1 update. It fixed errors in MMS messages, screens, and hearing aids. Apple has already released iOS 14.3 beta to developers. This update may fix battery problems in older iPhones.