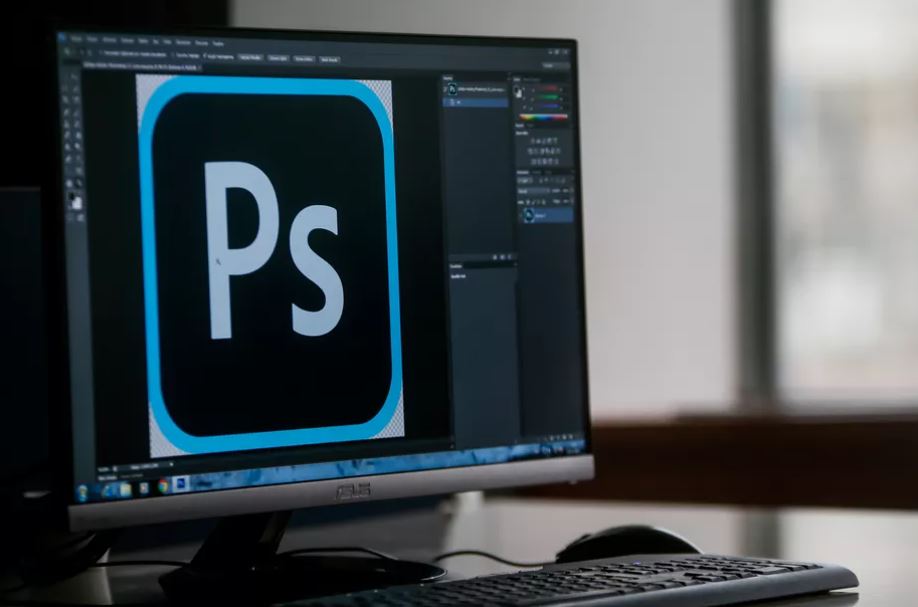 The ARM version of Adobe Photoshop for Windows and macOS has been released today. The app is still in beta, but owners of Surface Pro X and newer Macs with M1 chip (MacBook Air, MacBook Pro, and Mac mini) will be able to try it. Now, on ARM devices, Photoshop runs through an emulator on Windows or the Apple Rosetta system on macOS.

The ARM versions of Photoshop should significantly improve application performance. By the way, Adobe released the program just in time, just in time for the release of the aforementioned Macs with the M1 chip. However, users need to be prepared that the beta version lacks several tools (Content-aware fill, Patch tool, Healing Brush, and others).

Adobe also notes that the app contains several bugs (Windows/macOS), but more features will be added in the coming weeks. The company advises against using the beta as a daily production app.

YOU CAN ALSO READ:  How to identify COVID-19 using an iPhone?

In addition to the ARM version of Photoshop, macOS users will soon be able to play World of Warcraft, which will support ARM-based Mac processors.