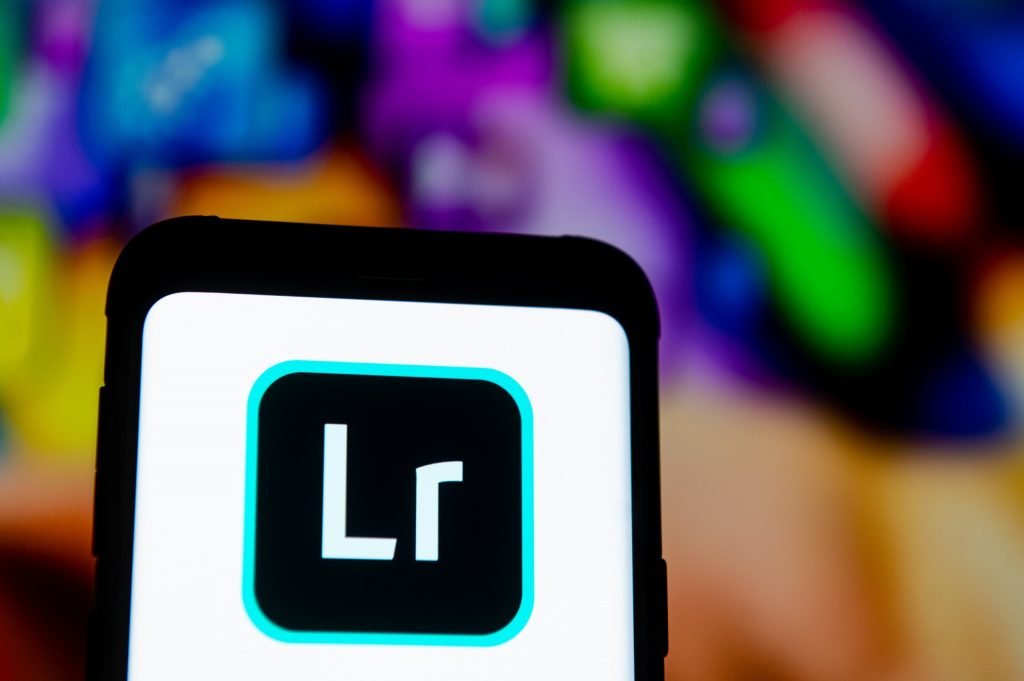 Adobe accidentally deleted photos of users with the next update of Lightroom for iOS, it is almost impossible to restore them

Over the past few days, many photographers have started to complain about missing photos and saved settings in the Lightroom iOS app. The files disappeared after another update of the application. Complaints began to appear en masse on Twitter, Reddit, and Photoshop forums.

Adobe has acknowledged a problem with the Lightroom iOS app deleting photos and presets. The company has released a patched version of the application so that the problem does not affect other users. Adobe apologizes to the affected users, but can do nothing to help them – the files are permanently deleted and are practically irrecoverable. This statement was made by the representative of Adobe Rikk Floor.

Of course, this caused complete disappointment among users.

“I have spoken to support for over 4 hours in the last 2 days and just a minute ago they told me that the problem has no solution and that these lost photos cannot be recovered,” one Reddit user complained and added that this way he I lost photos that I edited for two years.

Did anyone else lose all your @Adobe @Lightroom photos and presets with their last update ?! ???? This is literally the worst. I lost 800 pictures and all my paid presets (which are worth hundreds of dollars.) All they have to say is we apologize. ???? pic.twitter.com/5xGsJ3nEaR

“This is literally the worst,” another user wrote on Twitter microblogging service, who claims to have lost not only 800 images, but also paid presets worth hundreds of dollars.

Adobe later released an official statement that echoes Flora’s comments in many ways. The statement clarifies that the problem affected specifically mobile Lightroom users who do not have a subscription to Adobe cloud services, as well as subscribers with photos and presets who were synchronizing with the company’s cloud services at the time the update was installed. The company also noted that some customers can restore their data from iPhone or iPad backups.

“We know how much this will disappoint and upset the people affected, and we sincerely apologize,” the company said.

This is not the first time that, due to a company error, users have lost access to their photos. Canon shuttered its image.canon platform earlier this month after storage disruptions that resulted in the loss of some photo and video files. Thus, even in the era of ubiquitous cloud services, it will be useful to have a local backup of important data.