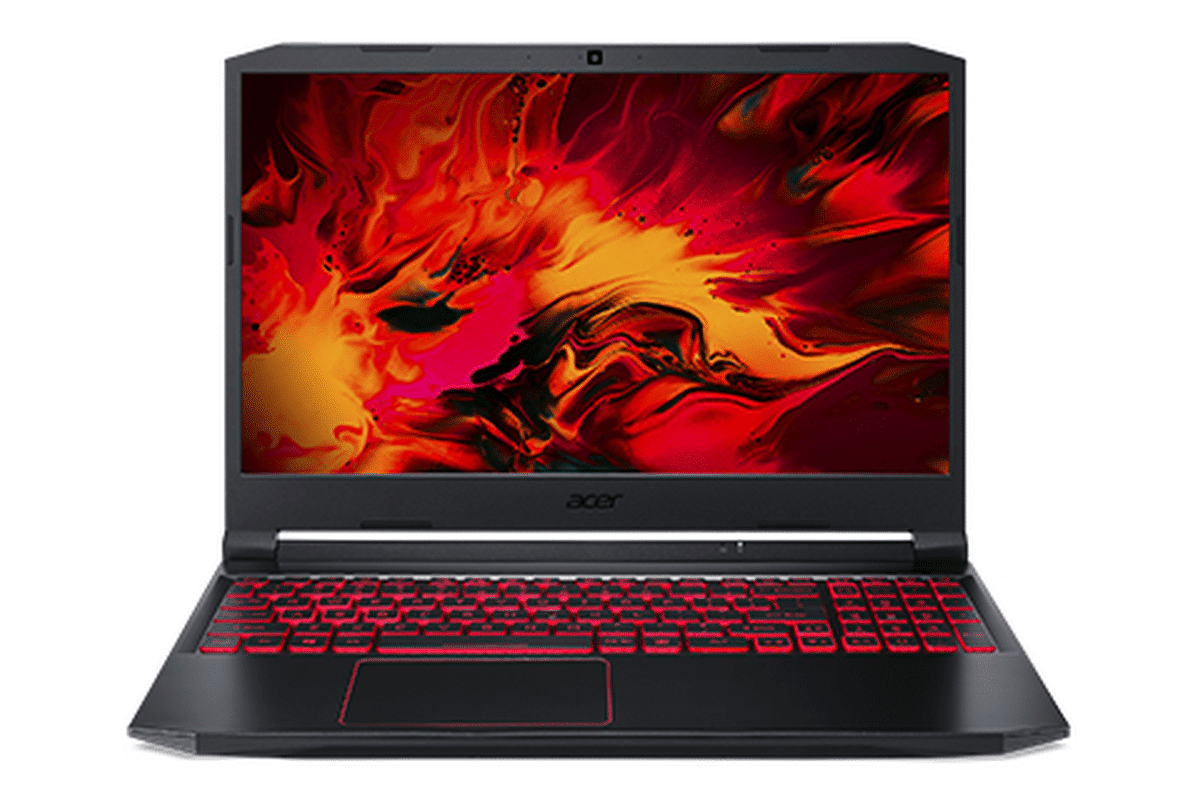 Acer announced the next update of the “popular” gaming laptop NITRO 5 – the new generation retained the previous design but switched to the Tiger Lake-H35 rails. Interestingly, Intel has not yet officially announced the 35-watt relatives of the already well-known Tiger Lake-U processors (mobile CPUs that opened the 11th generation Core were released in September 2020) – Intel’s online event at CES 2021 will be held on January 11. 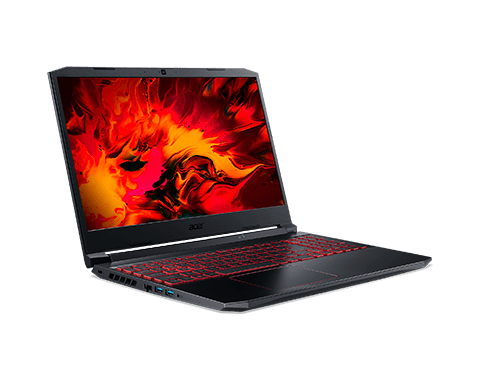 Acer NITRO 5 will be available in two versions – AN515-56-72KT and AN515-56-57YH. The first is based on the more efficient Core i7-11370H, and the second – on the Core i5-11300H. Presumably, both chips are quad-core, but the Core i7-11370H will run at higher frequencies. Along with the 35W TDP quad-core models, the Tiger Lake-H lineup is also expected to feature 45W octa-core CPUs with 24MB L3 cache for flagship gaming laptops mobile workstations. Another difference between the modifications lies in the amount of RAM – 8 or 16 GB. 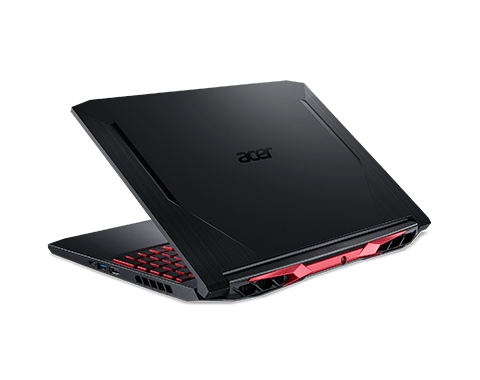 Otherwise, they are completely the same: a Full HD resolution characterizes a 15.6-inch IPS screen, and a refresh rate of 60 Hz (optionally – 144 Hz), graphics – an integrated Iris Xe GPU on the Xe-LP + architecture NVIDIA GeForce GTX 1650 4GB GDDR6, for There is a 512 GB NVMe storage device, and the battery capacity is 57 Wh. Also, in the equipment can be noted the wireless module Intel Wi-Fi 6 AX201.

There are no details about the price and availability of the Acer NITRO 5 lineup in 2021 yet.