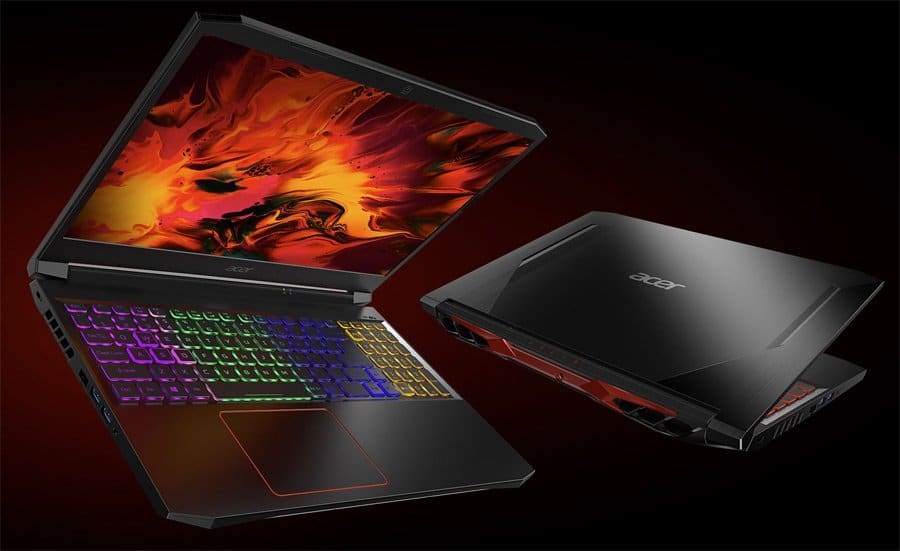 It has already been rumoured that Acer is creating a laptop that combines an AMD Ryzen 7 5800H processor and an Nvidia RTX 3080 GPU. Today, a page with detailed specifications for this laptop appeared on a German online store’s website. It will be called the Acer Nitro 5 and will officially launch in mid-January.

This laptop will be one of the first to combine AMD Zen 3 and Nvidia Ampere architectures. It is reported that he will receive an eight-core Ryzen 7 5800H processor and a top-end Nvidia RTX 3080 graphics card with 8 GB of memory.

YOU CAN ALSO READ:  From Galaxy Fold and Galaxy Z Flip 5G to Galaxy Z Fold2. The evolution of Samsung's foldable phones
0