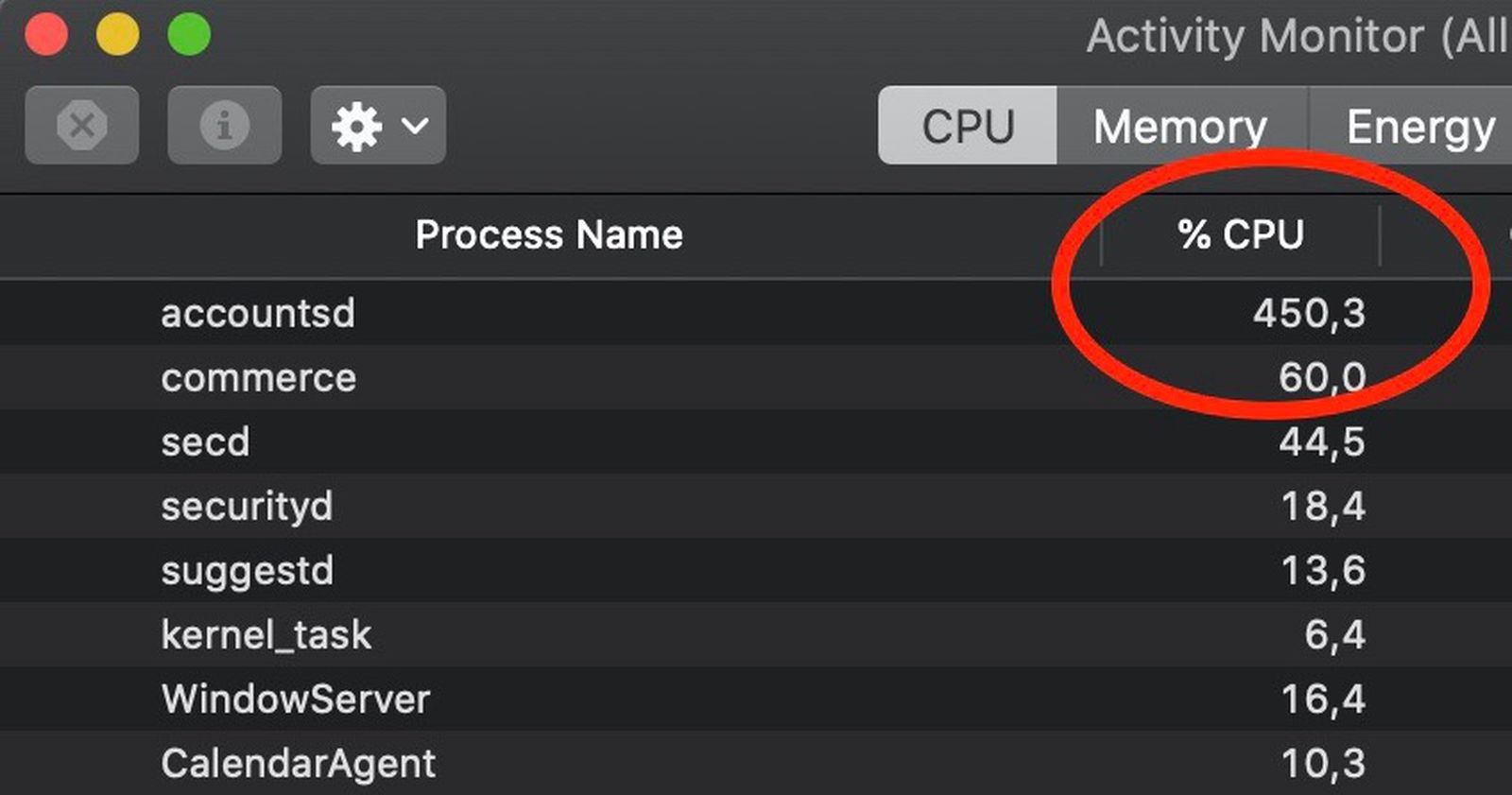 You can also read: How to Speed Up macOS Big Sur? 7 Easy Methods

After the release of macOS Catalina version 10.15.7, an increasing number of users experienced a problem with a system process called “accountsd” that causes a very High CPU Usage on Mac in Activity Monitor is slowing down of the Mac.

A user in Apple support communities shared a screenshot of the “accountsd” process with cpu usage of more than 400%, which made their 2018 MacBook Pro virtually unusable.

You can also read: Mac stuck on the splash screen. What to do?

Although this issue has occasionally emerged over the years, there has been a noticeable increase in complaints in Apple support communities, forums on Twitter, Reddit, Stack Exchange. This issue is seen more often after the release of macOS Catalina version 10.15.7.

YOU CAN ALSO READ:  Windows 11 Updates: How to Download and Install Cumulative Update for Windows 11

What is Accountsd and How to Fix High CPU Usage on Mac?

Accountsd is a daemon, part of the Accounts framework. Apple developer documentation states that this framework helps users log in and manage their external accounts from apps without requiring them to enter login credentials.

You can also read: How to Speed Up macOS Catalina? 7 Easy Methods

How to Fix High CPU Usage on Mac?

Users affected by the problem have offered a wide range of potential solutions, but the resolution depends on case by case:

Some users have solved the issue by resetting their Mac’s SMC and/or NVRAM.

YOU CAN ALSO READ:  Download macOS EL Capitan Image/VMDK for Virtualbox and VMWare

Apple has not officially reported the problem, but we will update the article with the final solution as soon as this happens. 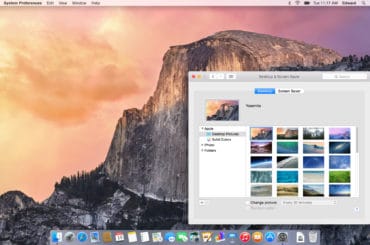 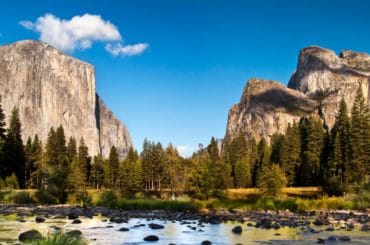 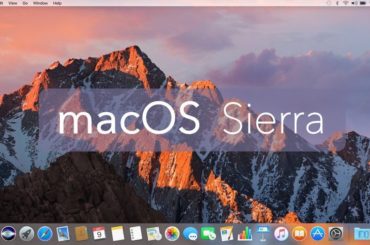