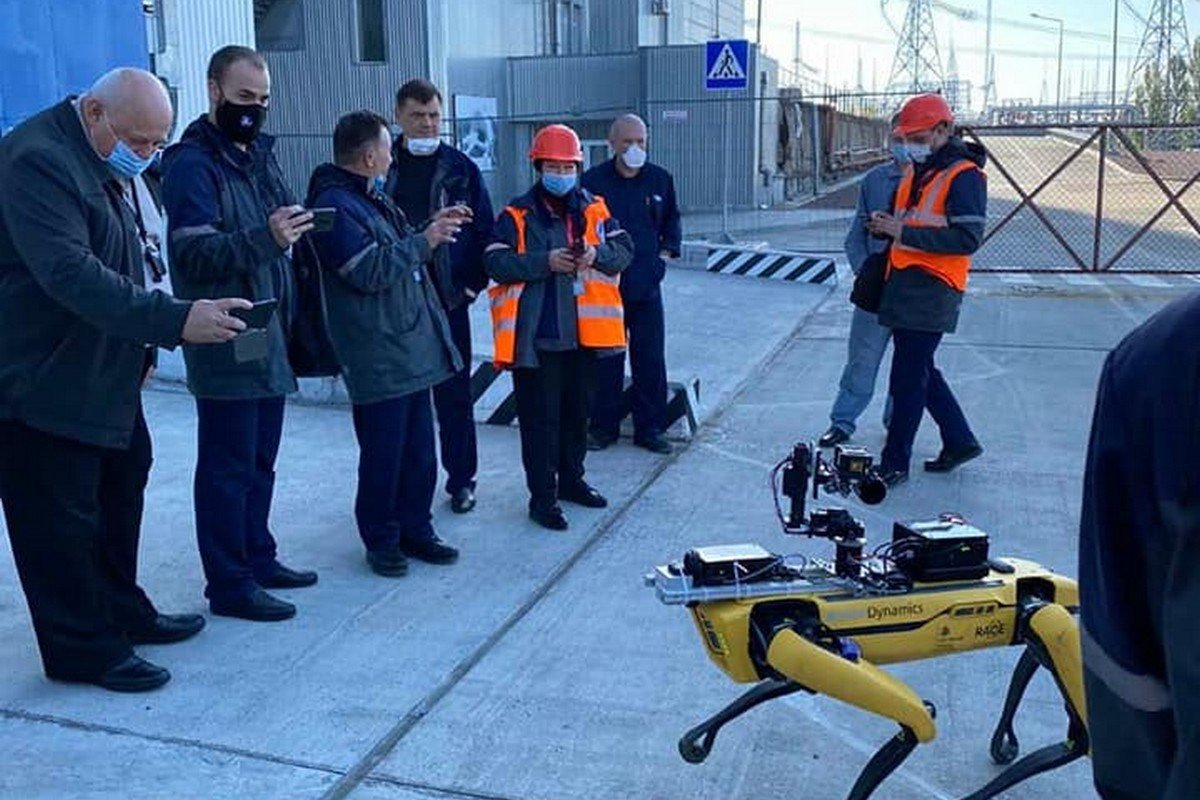 A robot dog from Boston Dynamics surveyed the location of the disposal of radioactive waste in Chernobyl. The data collected by him will allow updating maps of distribution of radiation pollution

During the work, other high-tech equipment was also used – unmanned aerial vehicles, ground-based robotic systems, as well as scanners for assessing the distribution of radioactive materials over an area and in space (gamma spectrometer, lidar, photogrammetry, hyperspectral and neutron sensors).

The resulting 3D images and data will be used to update maps of the distribution of radiation contamination in the relevant areas.

YOU CAN ALSO READ:  Wireless Charging Sounds Loud but How Convenient is it?
0