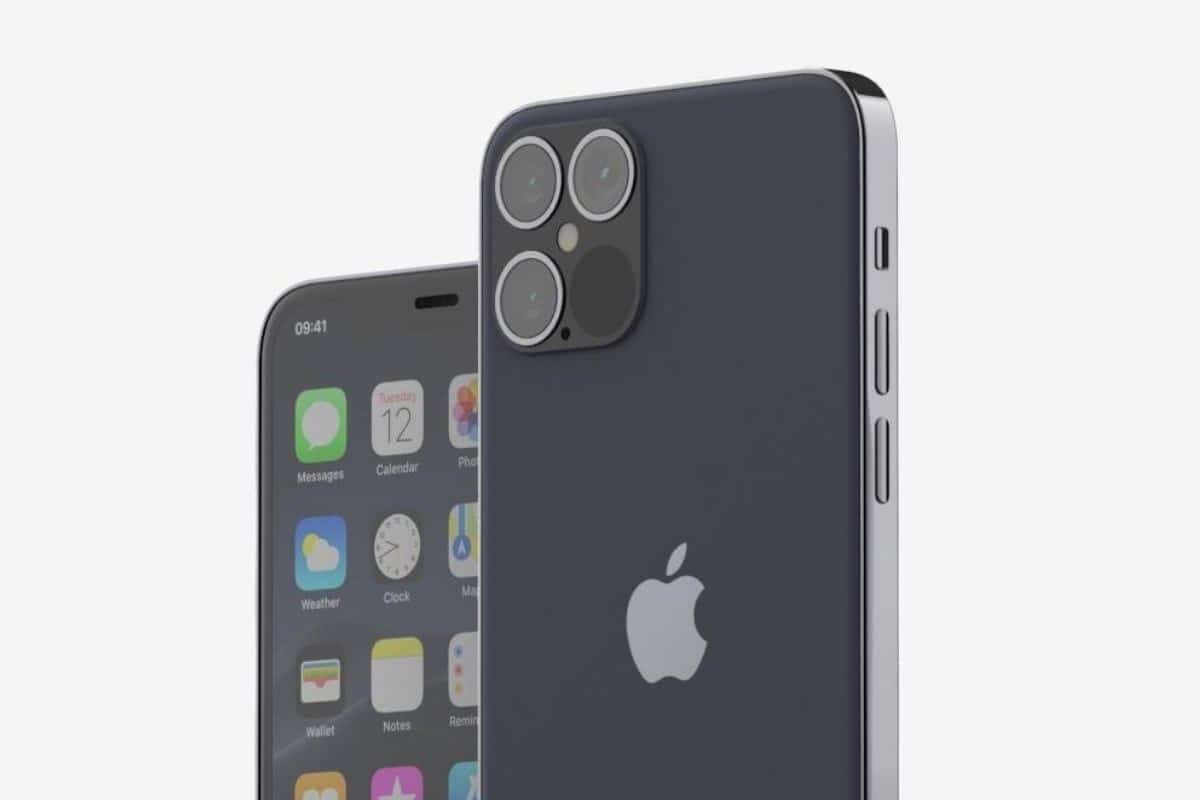 A reliable insider told when and in what order the new Apple products will be released: Apple Watch and iPad in September, and iPhone 12 in October-November

Renowned network whistleblower John Prosser, who is often the first to provide reliable data on new products in the mobile industry, has published a likely timetable for the release of future Apple products. By the way, earlier this insider was the first to name the exact release dates for the new iPhone SE 2020 and MacBook Pro 13, so he can be trusted.

In a recent quarterly report, Apple warned that new iPhones will ship several weeks later than usual. Apple intends to continue to adhere to the anti-coronavirus presentation format – online broadcasts and the publication of press releases on the site. According to an insider, this year the presentation of the new iPhones for the first time in a long time will be held not in September, but in October – presumably in the second week of October. It will be held in the format of an online broadcast, similar to the recent presentation of WWDC 2020. Smartphones will not go on sale immediately, but gradually. Some models will be delayed until November. According to the analyst, the Apple Watch Series 6 smartwatch and the new iPad will be released a month earlier – the company will not hold any presentations, but will simply add it to the catalog with the release of a press release. There are no exact dates yet, the analyst indicates the likely dates with an accuracy of a week.

YOU CAN ALSO READ:  Refined prices for Xiaomi Mi 10T and Mi 10T Pro for Europe

According to leaks, this year the iPhone 12 lineup will be represented by four models: the base iPhone 12 and iPhone 12 Max will receive dual main cameras and screens with a diagonal of 5.4 and 6.1 inches, respectively, and the older iPhone 12 Pro and iPhone 12 Pro Max (analogs 11 Pro and 11 Pro Max) will feature a triple camera with lidar and larger displays – 6.1 and 6.7 inches. Certification bodies indicate that Apple’s new iPhone 12 will receive batteries with a lower capacity than last year’s iPhone 11 models.

YOU CAN ALSO READ:  Google Meet will return the limit on the duration of free calls

According to analyst Min Chi Kuo, the iPhone 12 comes with no headphones or charging.

Also recently, there have been reports of improved magnetic mount for wireless charging and issues with the protective glass of the main cameras, which forced the company to change suppliers at the last minute.

The Apple Watch Series 6 smartwatch will launch watchOS 7, which is already available in beta and will bring many innovations, including the long-awaited sleep tracking feature, the ability to share customized watch faces, and a handwash timer. The new Apple Watch is expected to significantly expand its health-tracking functionality. The meter function is unlikely to appear in this generation, but support for determining the level of blood oxygen saturation (SpO2) and improved ECG function are expected. An accurate determination of the level of oxygen in the blood is especially important in a pandemic – a decrease in this indicator, among other things, maybe a sign of lung damage.

YOU CAN ALSO READ:  Elon Musk told how Tim Cook refused to negotiate the purchase of Tesla ten times cheaper than the company is now