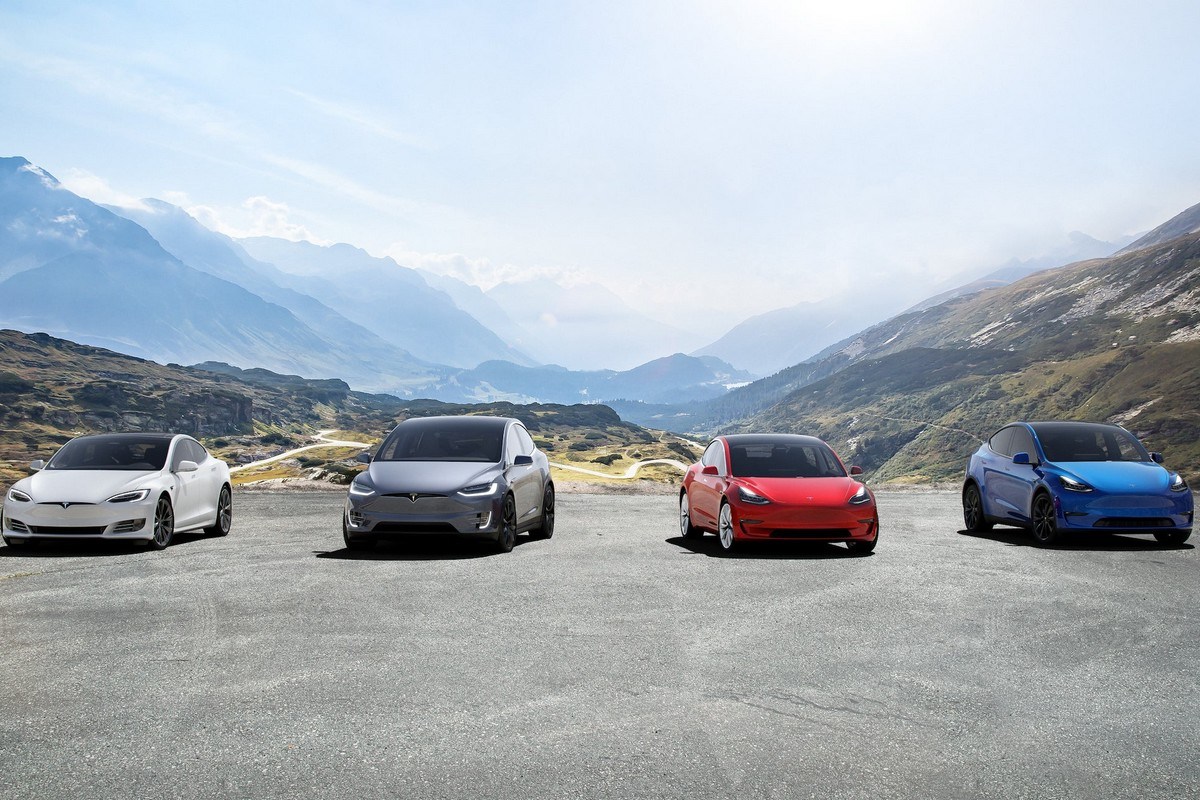 Tesla launched the assembly of Model Y at the Shanghai plant

Tesla today reported on auto-deliveries for the fourth quarter of the fiscal year 2020 and the whole year as a whole. At the end of the year, Elon Musk’s company produced 509,737 vehicles, of which 499,550 were delivered to customers. We can say that the company has fulfilled the annual plan of 500 thousand units (in 2019, the result was 367 500 cars), as expected.

According to the final quarter results, Tesla set a new record for itself, having released 179,757 vehicles over the three-month period from October to December and delivered 180,570 vehicles to customers. For comparison, for the same period in 2019, Tesla produced and shipped to customers 104 891 and 112 000 cars, and in the third quarter of 2020, these indicators were 145,036 and 139,300 cars, respectively.

The tables below provide more detailed data on the production and supply of Tesla vehicles:

As before, most of the structure comprises junior Model 3 sedans and Model Y crossovers, which share one platform – 163,660 units, or 91% of the total volume of cars produced in the quarter against 88% in the previous quarter. The manufacturer does not separately indicate the Model Y result, nor does it provide data on factories’ production and supply volumes. At the end of the year, the total share of Model 3 and Model Y increased to 89% in the total volume of cars produced.

At the same time, Tesla has confirmed recent reports of Model Y crossovers’ serial production at Gigafactory 3 in Shanghai and will begin shipping to customers shortly. Earlier, the capacity of the Phase 2 line for the assembly of Model Y would be 100 thousand per year, which means that Tesla has achieved an important production goal – its capacity has almost reached 1 million cars, as originally planned. Without the Phase 2 line, the total capacity of existing Tesla plants in the USA and China was 840 thousand cars.

The full financial report, as usual, will only be released at the end of the month. However, as we noted earlier, already now there is practically no doubt that 2020 will be the first profitable year in the history of Tesla. On the eve of the report’s publication, against the backdrop of optimistic forecasts by analysts, Tesla shares for the first time crossed the $ 700 mark and continue to trade above this mark.

Tesla shares rushed to a new record ($ 700) amid analysts’ forecasts of the implementation of the annual sales target of 500 thousand cars!