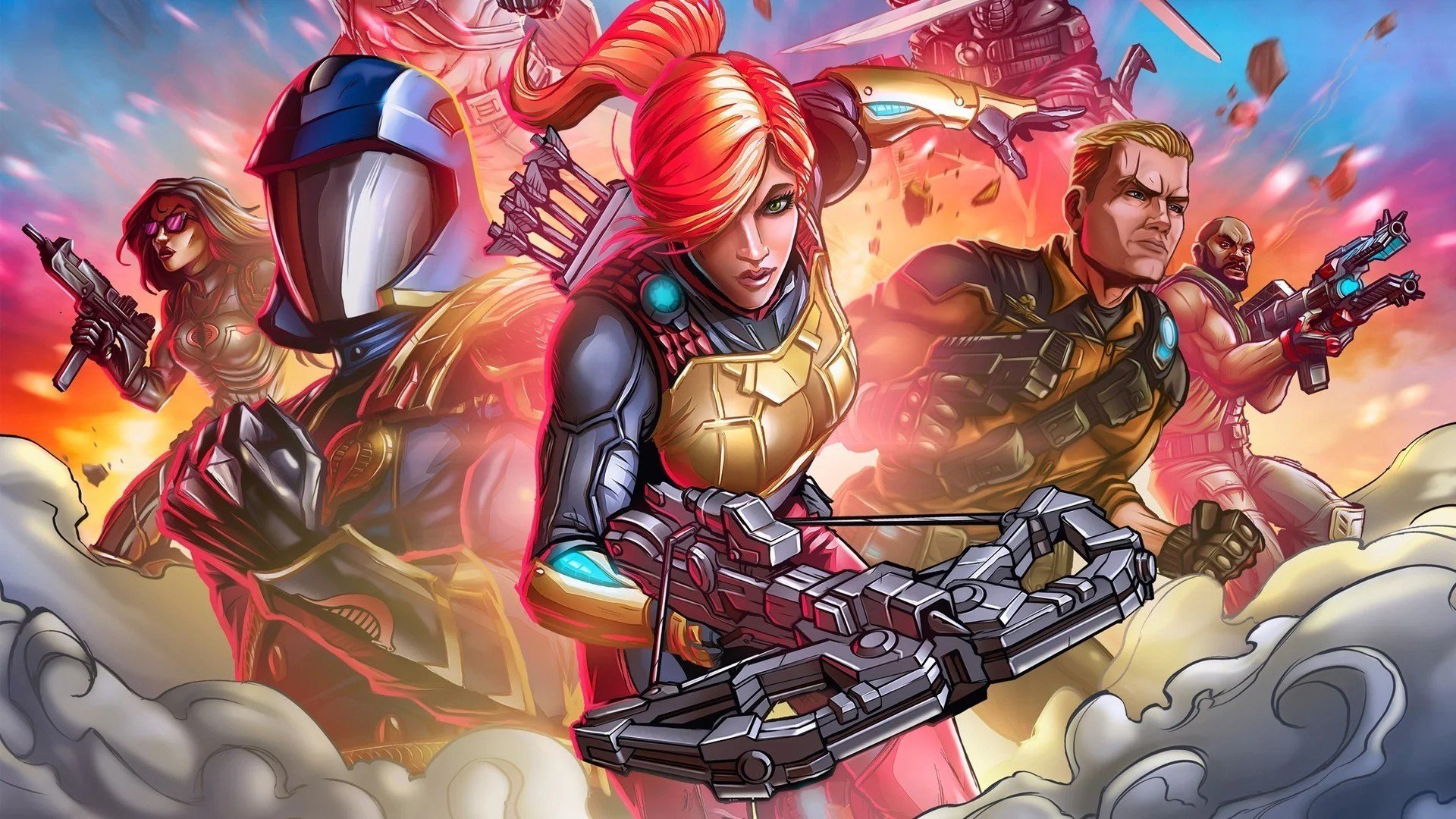 This fall, fans of the GI Joe franchise will have the opportunity to play their toy soldiers not in real life, but using a PC or console. GI Joe: Operation Blackout is a team-based third-person shooter with a distinctive cartoonish visual design.

The player will be able to choose 12 different heroes from two teams (Team Joe and Team Cobra), while the developers have already confirmed that the project will have playable heroes Duke, Snake Eyes, Cobra Commander, Destro, Roadblock and Storm Shadow. To better understand their history and capabilities, you can go through a single story campaign of 18 missions, based on the original comics of the 80s.

As soon as the player is ready for battles with real opponents, he can choose a local cooperative mode with a split screen or one of the many multiplayer modes (Capture the Flag, Assault, King of the Hill, etc.).

Recall that initially the GI Joe brand was a set of toy figures of soldiers from Hasbro, but then the franchise was expanded to comics, games, TV shows and films, including GI Joe: The Rise of Cobra / “Cobra Throw” (2009) and GI Joe : Retaliation / Cobra Throw 2 (2013).