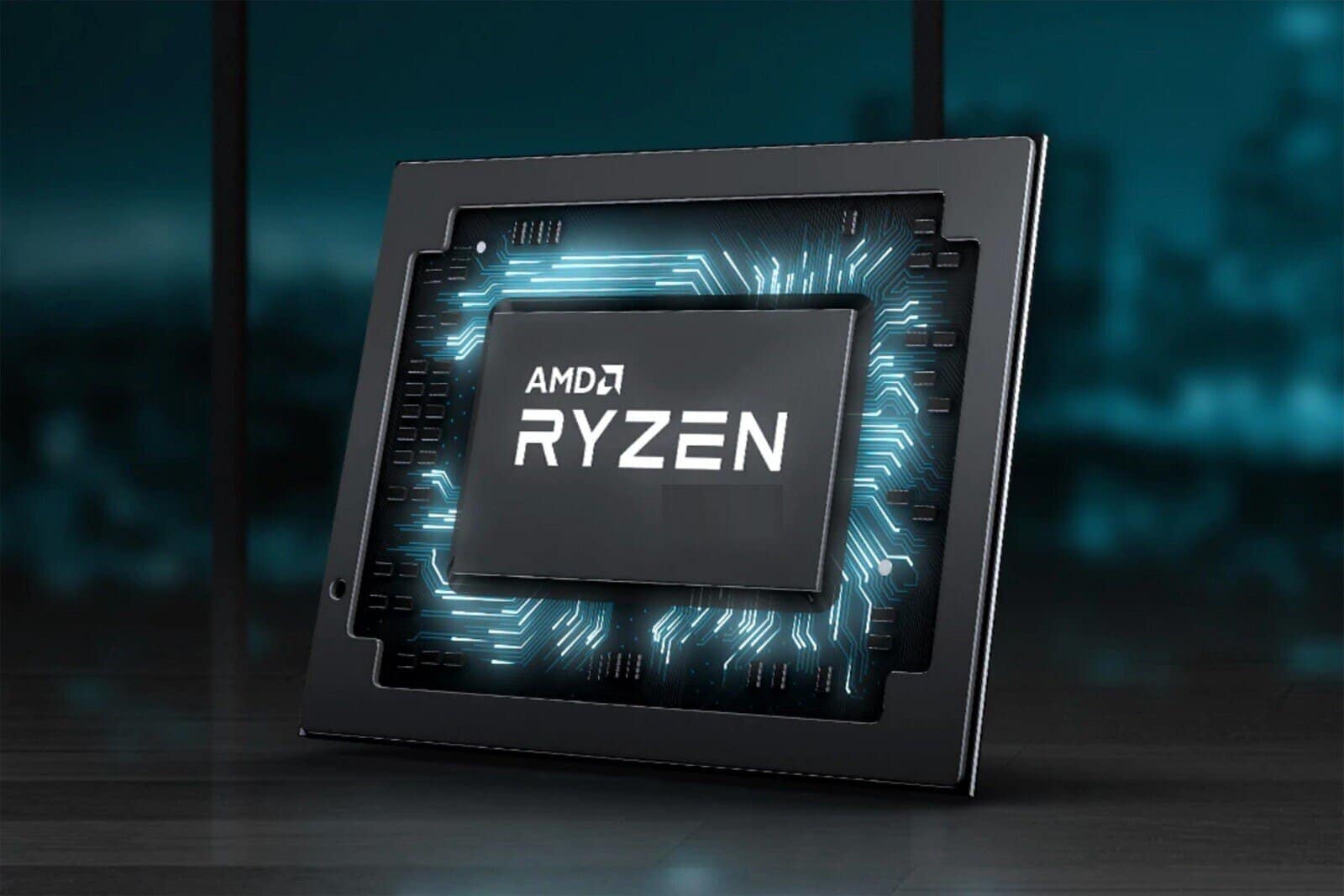 A German resource has compared four Ryzen processors of different generations. Thanks to this, it is possible to visually assess the chips’ performance gain both with a sequential change of generations and the global increase – from the first generation of the Zen architecture (2016) to the current Zen3. If they now replace the first generation Ryzen chip with the most current solution, approximately such a performance increase can be felt by users.

Processors with the same computing core configuration (8) and supported instruction streams (16) were selected for testing. For testing, we used motherboards based on X470 and X570 chipsets (depending on processor support). It should also be noted that the memory frequency was set to match the AMD Zen architecture support capabilities. Note that the first generation only supported 2666 MHz memory, Zen + supported 2933 MHz memory, and the last two generations (Zen2 and Zen3) support DDR4 memory up to 3200 MHz. Memory can have a big impact on the performance of an AMD Ryzen processor. 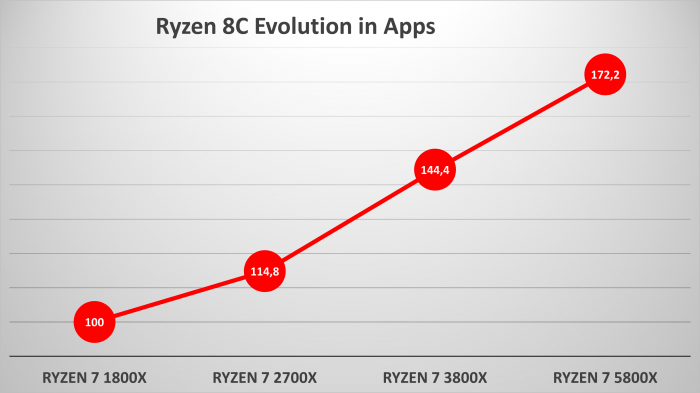 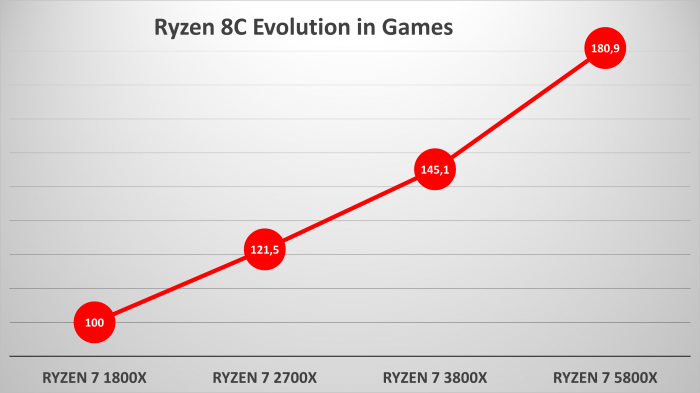 Based on the results of this testing, the 3DCenter resource has prepared a comparison table, which displays data on performance gains both with a sequential changeover of generations of AMD Ryzen processors, and compared to the basic processor of the first generation for chips of each subsequent generation. Individual test results were taken into account when compiling this table, and the data in the table differ slightly from Golem’s results, although the differences are small.