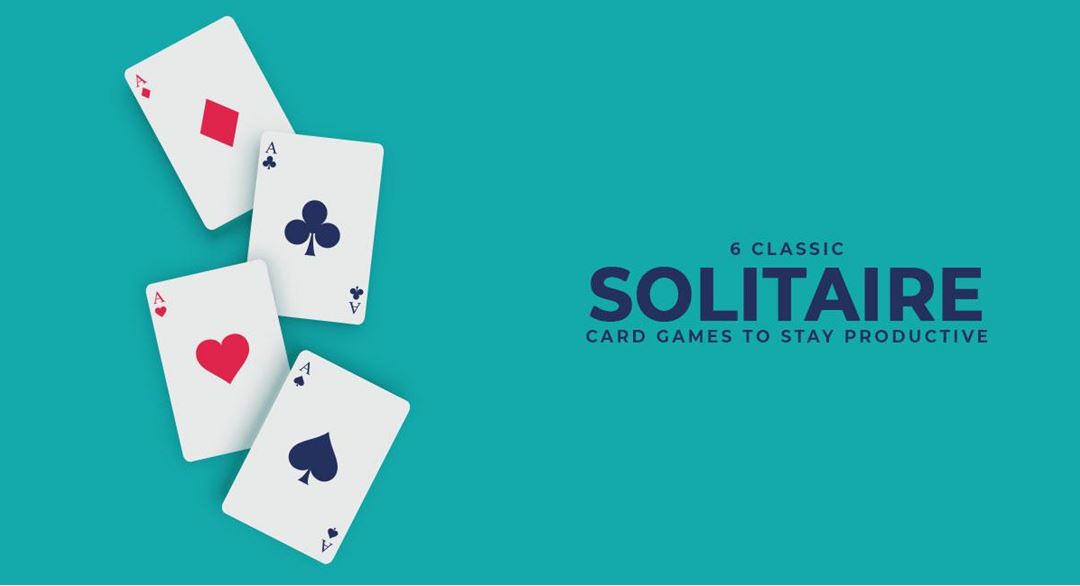 Did you know Albert, Queen Victoria’s German husband, was a keen Solitaire player? The card game Solitaire was supposedly invented by a French aristocrat imprisoned in the Bastille, or at least that’s the most-talked version of the game’s origin. So, the game can be traced back to the 17th-century when it was also called the patience game.

The game of Solitaire has a rich history, and it has traveled the world. People from all corners of the world play the game and appreciate it for offering endless hours of pure entertainment.

Since the game has been around for centuries and played in different parts of the globe, hundreds of versions exist today. The card game got a new lease of life when computers were invented in the 20th-century. Whoever had access to the computer, played the game virtually. However, the game is often mistaken as a single form of card game solely made for single players. It’s not true because modern variants of online Solitaire are multiplayer games that can be enjoyed with other online players. Also, various versions of the game can be played, and some of them are mentioned below.

Out of all the variants of Solitaire, Klondike takes the cake for being the most preferred and notable. It is the classic version of the card game and played with fifty-two cards. Twenty-eight cards are piled in seven columns after the cards have been properly shuffled. Each column doesn’t get the same number of cards, and it is arranged so that the right-most column has seven cards and the left-most column has a single card. As players move the cards from left to right, the number of cards in each column increases.

YOU CAN ALSO READ:  What Is the Best Tool to Proctor Online Exams?

Players can win Klondike Solitaire by arranging all the cards in all four suits in ascending order, Ace to King.

Spider Solitaire comes second to Klondike in popularity. But this version of Solitaire is quickly rising in its ranks, and it won’t be surprising if it takes the top spot soon.

The difference between Klondike and Spider is that players can decide whether they want to play with one, two, three, or four suits. The number of suits determine the difficulty level of the game.

But that’s one version of the game. Spider Solitaire has several sub-versions. For instance, there’s a shorter game variant where you can play Spider Solitaire online with only four columns instead of eight. The game session is timed, and the purpose is to score the highest before the timer runs out. Winners even get the opportunity to earn cash rewards if they participate in cash contests and tournaments.

YOU CAN ALSO READ:  The Best Bitcoin Wallet for Mac

Mahjong Solitaire allows players to get the best of both worlds by combining the Solitaire game with Mahjong. The game’s objective is quite simple, and players have to eliminate the tiles present in the game’s screen by matching two tiles. The challenge is you can only match the free tiles whose sides are uncovered.

When playing Mahjong Solitaire, you must have impeccable observational skills.

YOU CAN ALSO READ:  3 Steps to Improve Your Gaming Company

One of the most challenging versions of the card game is Canfield Solitaire. Players have to move all the 52 cards in the foundation pile to win the game. The cards have to be arranged in ascending order in a pile and placed in the tableau pile in descending order. The rest of the piles are cyclic. A lot of concentration and patience are required to win the game. It might take you hours to crack the right arrangement!

Pyramid Solitaire is unique as it allows players to remove open cards from anywhere on the playing field. There’s no need to care for the order of the cards. It is a game that acts as a number game, and players have to create pairs of cards that sum up to thirteen. If you’re wondering how to add the numbers, the cards represent the numbers themselves. For instance, the value of King is 13, Queen is 12, Jack is 11, and Ace is 1. The numbered cards are of the same value as their numbers.

Which version of Solitaire do you enjoy the most? If you’ve not explored all the variations, take some time out and engage in the Solitaire madness. The card game will keep you hooked for hours, and you can even earn money by playing some of the online versions of the game. 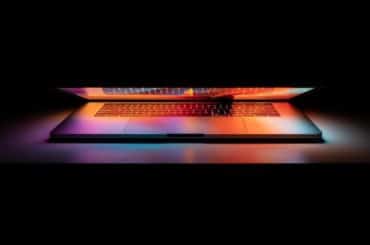 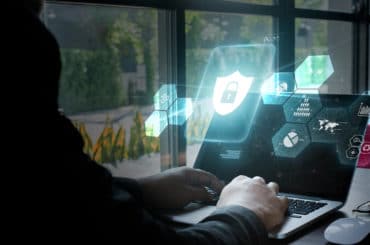 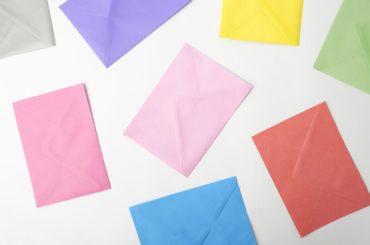