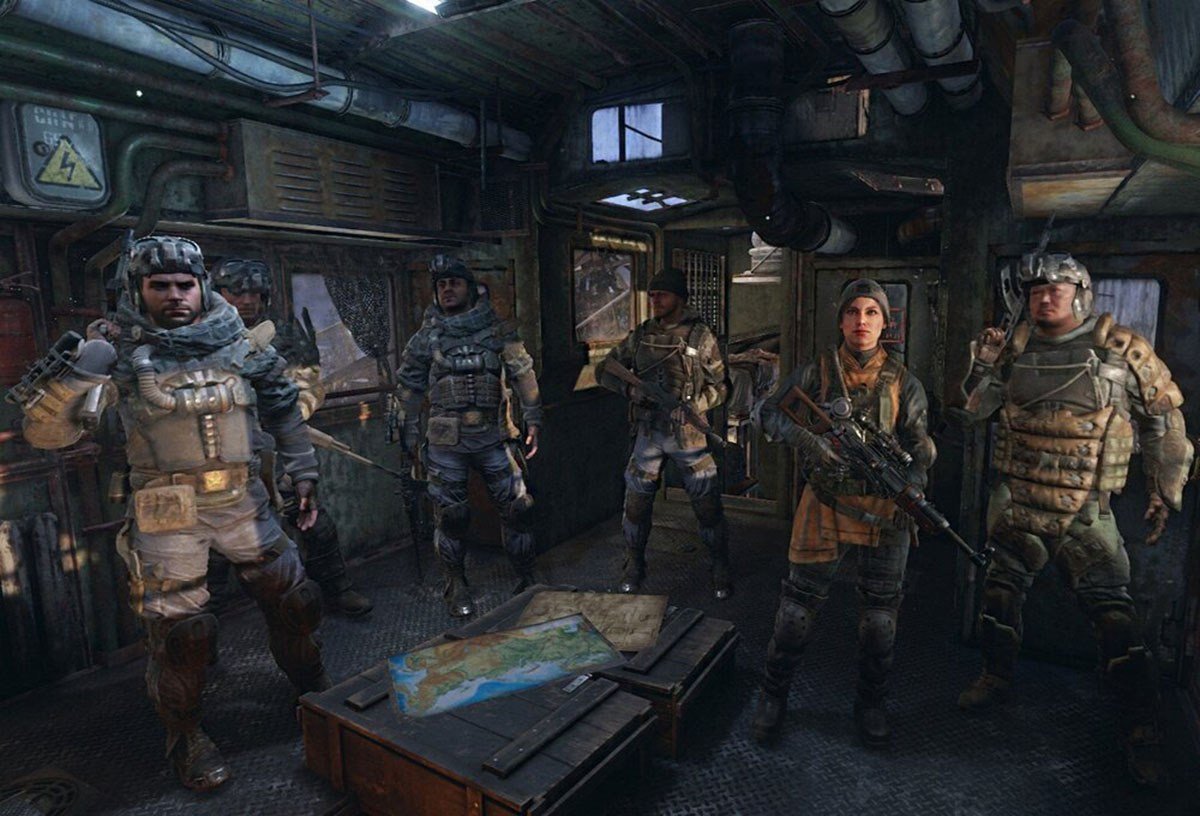 4A Games is preparing an update for Metro Exodus for next-gen consoles, a new part of Metro with multiplayer and a completely new game

4A Games has announced that it is working on versions of Metro Exodus for next-gen consoles. They will be free to play for those who already own the game on Xbox One and PS4.

“The new consoles are awesome and will enable us to deliver visual enhancements and performance that, until now, have only been possible with modern RTX-enabled PC hardware and cards,” 4A Games said in a post.

Metro Exodus versions for Xbox Series X / S and PlayStation 5 are slated for release next year.

Also, 4A Games announced a new part in the Metro series, which will also receive a multiplayer component – for the first time in the series. The multiplayer mode will be handled by Saber Interactive, while 4A Games will focus on the single-player campaign for the next part of Metro.

Finally, 4A Games is developing a brand new game that “will be alongside the Metro series.” But the company is in no hurry to share any details about this project.