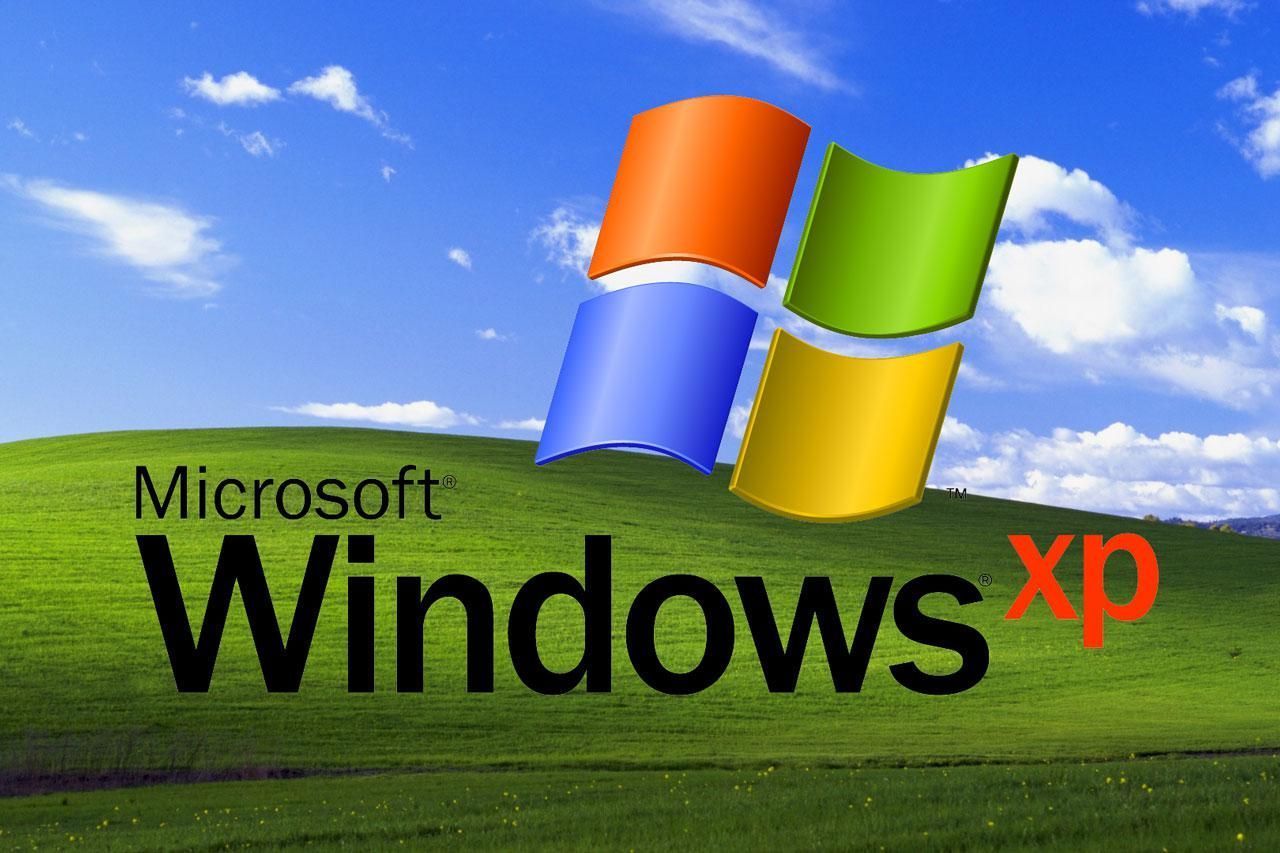 A torrent file link has been published on the 4chan resource, which allows you to download the full source code of the Windows XP operating system. The publication was available for only a few hours, but the information was widely disseminated. To limit the leak, Microsoft is actively removing download links.

The archive contains about 40 GB of data. According to the author of the leak, the archive contains the complete and untouched source code of the Windows XP operating system, which has been “passed between hackers for years.” Although it is already a fairly old OS, support for which ended in 2014, and occupies less than 1% of the market share, the source code may be of interest to hackers.

The fact is that Microsoft often transfers large pieces of code from one version of the operating system to another. And such a migration, practically unchanged, can be observed over several OS versions. For example, in the latest version of Windows 10 to date, you can still find fragments of the year, written for Windows 95. This ensures backward compatibility, but this is also fraught with danger in the event of such leaks of the source code of old OS. Using data from this leak, attackers can better understand how some components work in more modern and mainstream versions of operating systems.

Also, it cannot be ruled out that modified Windows XP assemblies may be created based on this leak, which may work better on modern systems, but at the same time may include additional malicious elements.

YOU CAN ALSO READ:  What to do if the computer first turns on and then immediately turns off
0