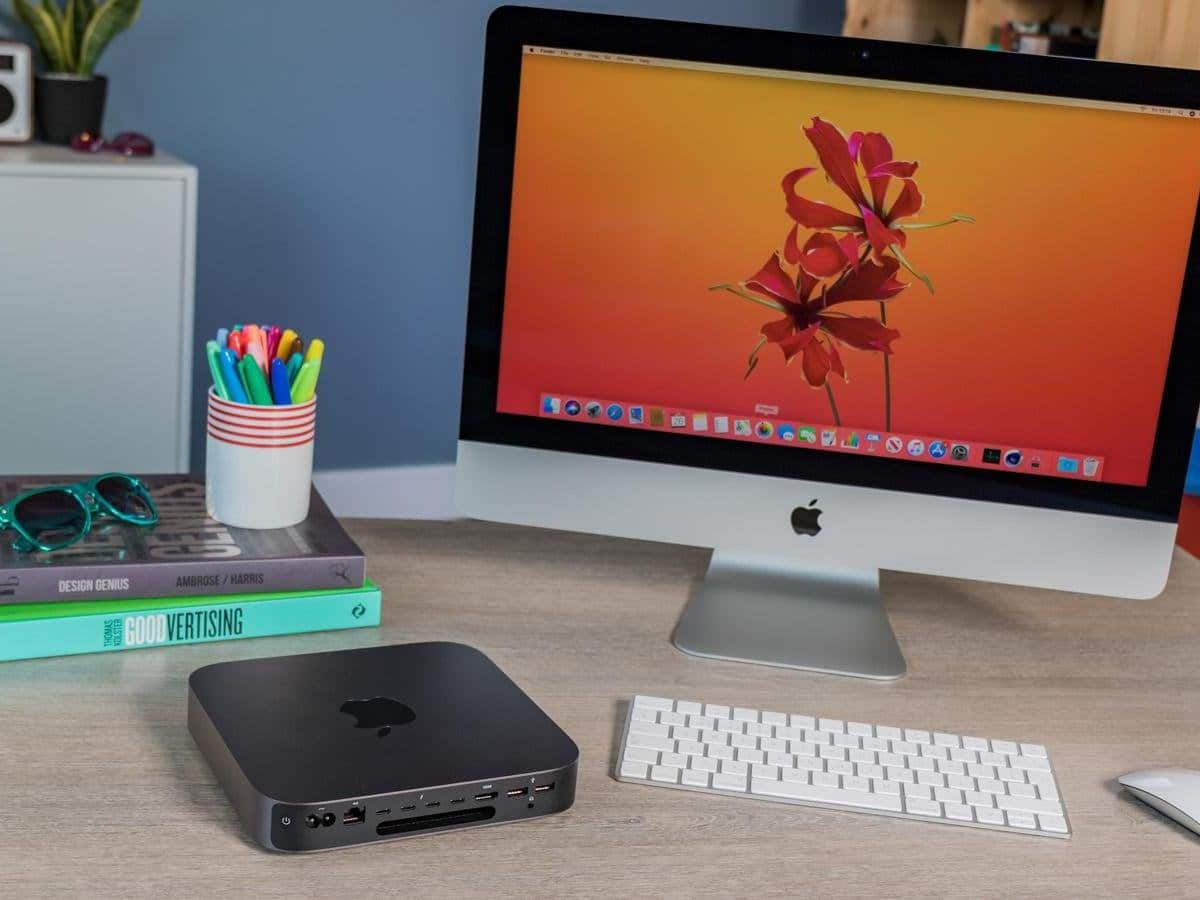 3 iMac and Mac Mini Problems You Need to Know About

Like any other technology, Apple computers are also prone to breakdowns.

Unfortunately, not all of them are detected during the warranty period. Apple does run post-warranty repair programs from time to time, but they mostly concern MacBook Air or MacBook Pro (oleophobic coating, keyboard, etc.). What is it, nothing breaks in the iMac or Mac mini? Of course not. These computers also have their sores, which need to be known to owners and potential buyers who, in light of Macs’ current high prices, prefer to take something more affordable on the secondary market.

You can also read: Isn’t it time for Apple to finally redesign the iMac?

Thinking about buying an iMac or Mac mini? Pay attention to these issues.

Although these computers were manufactured more than 10 years ago, they are still trendy, in large part due to the wide range of upgrade options. For example, you can install their higher capacity hard drive or even an SSD to add speed to the operating system. It is unlikely that it will be possible to do this on your own without skills, but service centers specialize in this and will do it without problems aimak upgrade 27 or 21.5 inches. It will cost much less than buying a new computer.

You can also read: iMac with thin bezels, New monitor, and Mac Pro: What Apple will update in 2021

But these workhorses are not without problems – for several years of operation with the iMac video chip fails… This is largely due to the lack of regular computer care – cleaning and prevention. Dust accumulates inside, which complicates the cooling system’s operation, and the video clip has to be changed.

If your iMac displays a white screen and/or stripes, it may be having GPU issues.

Therefore, if you buy an iMac, ask when the owner last cleaned and replaced the thermal paste. Experts advise performing this procedure at least once every two years.

This is how a faulty video chip in an iMac is dismantled.

At the end of 2012, Apple introduced a new generation of iMac with a thinner body, which it still uses in its all-in-one. While these computers look more stylish and modern than the previous generation iMac, they are not without flaws. For example, if earlier the video chip was located on the video card and easily replaced, then in 2012, the video chip began solder directly to the motherboard… Simultaneously, the video chip remained one of the main sores of the iMac, and even now, not everyone undertakes to replace it.

In newer iMacs, the video chip began to be placed directly on the motherboard.

The main reason for this breakdown is still the same – in a faulty cooling system. Dust accumulated over several years of operation, and thermal paste dried out over time disable the cooling system. The video chip overheats and stops working. In any case, specialists first carry out diagnostics to ensure the true cause of the problem.

You can also read: Apple introduced an updated iMac

Hard drive failure is also common in these iMac models. Apple initially puts a low-quality drive into the all-in-one, and many begin to note problems with the drive after a year or even earlier. If you do not want to lose important data, it is better to make backups as often as possible, but it is better to change the hard drive to another one altogether. Or put an SSD.

Mac mini 2010-2012 is still considered the most successful line (before releasing the model with the M1 chip, which costs much more), so they are still popular. Their “sores” are mainly caused by the operating time: the power supply fails, some ports fail, the cooling system does not do its job well. In general, it is enough to periodically clean Mac mini from dust and changes the thermal paste.

Mac mini also has an important plus – it’s easy to upgrade your computer yourself. For example, you can replace the RAM in an old Mac mini in about 5 minutes. But to replace the HDD with an SSD or adjust the Fusion Drive, which will affect Mac mini acceleration, you will need specialists’ help. Starting with the 2018 Mac mini, Apple also made it much more difficult to replace and upgrade RAM, making it much more difficult to do it yourself.

To replace RAM on Mac mini, you now need to remove the entire motherboard from the case.

How do I make my Mac last longer?

In fact, Apple desktops are generally pretty reliable. Largely because the user does not heavily influence them: you cannot spill coffee on your iMac or accidentally hit your Mac mini in your backpack (although I know people who carry the Mac mini with them all the time). So the main problems with the iMac and Mac mini are due to normal wear and tear. It is enough to clean the computer from dust and make diagnostics periodically. And if you wish, you can already upgrade using high-quality components.