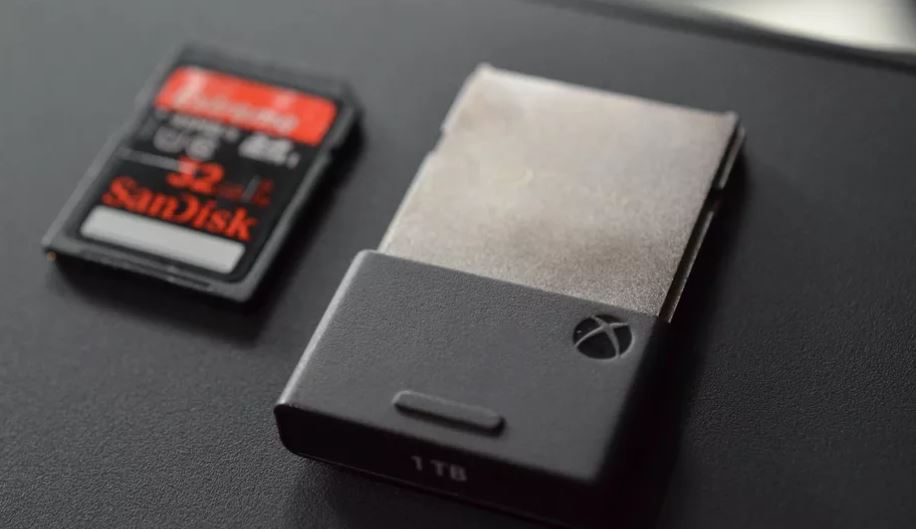 The next-gen Xbox Series X and Series S consoles are equipped with 1TB and 512GB SSDs, respectively. However, given that modern games take up more and more space, users will probably consider expanding storage. Moreover, Microsoft foresaw this moment and equipped the set-top boxes with a slot for special memory cards with a capacity of 1 TB.

Now it has become known that one such card will cost customers half the price of the Xbox Series X and only slightly less than the Series S – $ 219.99. The price was found out thanks to the Best Buy store, which began to accept pre-orders for memory cards from Seagate.

YOU CAN ALSO READ:  OnePlus is working on a budget smartphone that will receive the Snapdragon 460
0